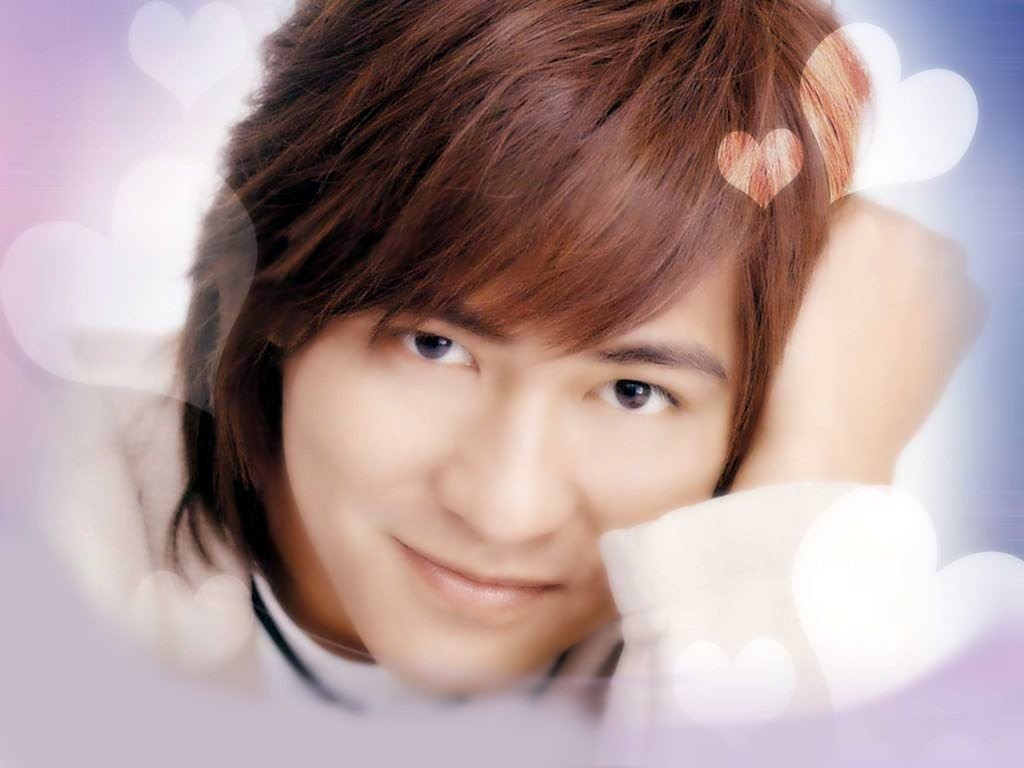 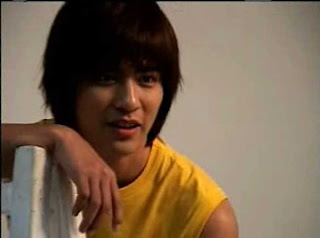 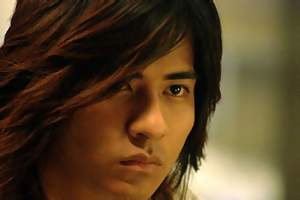 Vic Chou was born on June 9, 1981, making him the youngest of the F4 members. He is considered the baby of F4, being treated the best by other F4 members. His mother has Taiwanese aborigines Atayal bloodline while his father is Taiwanese with ancestry from Linyi, Shandong Province. His grandmother gave him the nickname Zàizài "仔仔", meaning "little boy", which has become a nickname for him among fans. 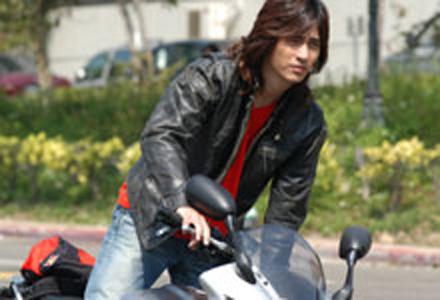 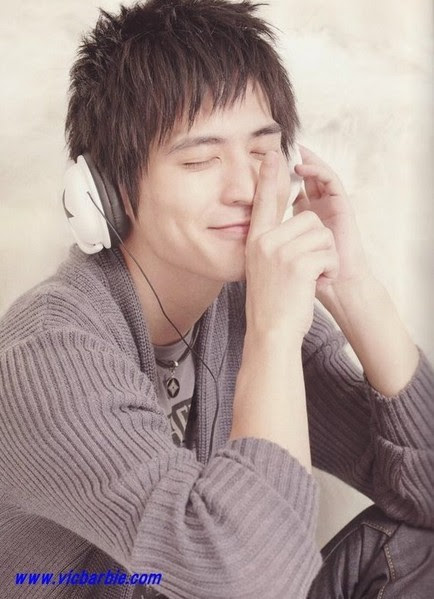 He was discovered when he accompanied a friend auditioning for a role in Meteor Garden. While waiting for a friend at their auditions, he was huddled in a corner near one of the Meteor Garden staff's office, who said he looked like Huā Zé Lèi and was asked to audition. Meteor Garden was adopted from a Japanese, "Boys Over Flowers" (Japanese romanization: Hana Yori Dango). He was asked to play the role of Huā Zé Lèi, a very silent and sensitive guy who befriends the female protagonist Shān Cài, played by Barbie Hsu. Aside from "Meteor Garden" [流星花園], Zhou has appeared in many Taiwanese series such as the four-episode "Meteor Rain" [流星雨], "Poor Prince" [貧窮貴公子], "Meteor Garden II" (sequel of "Meteor Garden I"), "Come To My Place" [來我家吧], and "Love Storm" [狂愛龍捲風]. All of the above mentioned dramas had a lighter tone to them, and are considered to be very "typical" idol drama faire. However, with his next role in "Mars" 【戰神】, co-starring Barbie Hsu, Zhou has publicly acknowledged that this was a turning point for his career. Zhou plays a set of twins, one of which on the surface seems happy-go-lucky but ends up committing suicide, and the other of which struggles with mental illness and post-traumatic stress syndrome. The plot-line of the series delves deep into issues not generally explored in idol dramas such as the frailty of the human psyche, violence, goodness versus evil, suicide, and sexual abuse, just to name a few. In many interviews, Zhou has pinpointed this as the moment where his interest in acting was truly piqued. Since then, Zhou has taken on increasingly more multi-faceted roles deliberately varying them one from another. "Qi Wei Yi" in Silence was an ambitious but lonely business man who's only moment of happiness took place 13 years ago with a mute girl. He finally finds love only to come down with cancer. "Zhi Tian" in "Sweet Relationship," [美味關係]is a cranky but perfectionist chef who spends most of his time yelling at his apprentices. "Xu Le" in "Wish to See You Again" [這裡發現愛] is an awkward but passionate best-selling novelist who innocently falls in love for the first time. His role in Black and White marks a departure from Taiwanese idol dramas. Zhou takes on the challenging role of a very emotionally complex policeman with a past that is thrown into a dangerous web of corruption. "Sheng Yue Ru" in "The Last Night of Madame Chin" [金大班的最後一夜], a young man from Shanghai high society, has studied abroad, loves painting and theater, and someone who is single-minded and dedicated to love. They fell deeply in love and became lovers. But their relationship faced strong resistance and objections from both families, especially Yue Ru's father, a rich banker.
Vic embarked upon his first movie in 2008, "Linger" [蝴蝶飛]/ Hu Die Fei was released. Mid-summer 2008, Zhou came out with his second movie, "Tea Fight." Due to its popularity, talks of bringing "Black and White" to the big screen are currently taking place.
Posted by sella ashfaq at 6:13 PM