Armando Christian Pérez
(born January 15, 1981), better known by his stage name Pitbull, is an American rapper, singer-songwriter and record producer. His first recorded performance was from the Lil Jon album Kings of Crunk in 2002, after which he released his debut album in 2004 titled M.I.A.M.I. (short for Money Is a Major Issue) under TVT Records. 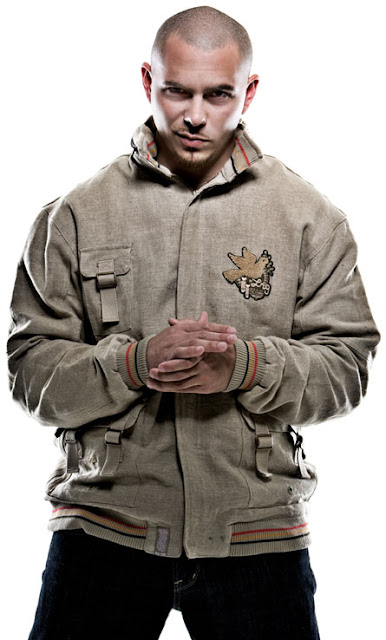 Since then, he has released two other albums under the label, El Mariel in 2006 and The Boatlift in 2007.He then released Rebelution in 2009, which included singles "I Know You Want Me (Calle Ocho)" and "Krazy". 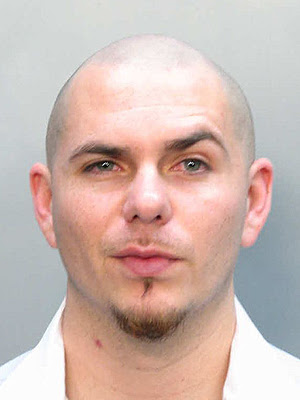 He later signed with Polo Grounds Music through Sony Music and created his own label Mr. 305 Inc. Other singles from Rebelution included "Blanco" featuring Pharrell Williams of The Neptunes and "Hotel Room Service", the latter of which peaked at No.8 on the Hot 100. Rebelution went on to sell over 7.5 million worldwide digital singles and albums combined. 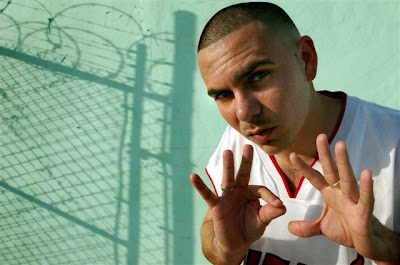 Pérez is also the host of his own Spanish-language program on the cable channel Mun2 titled La Esquina (Spanish for The Corner). 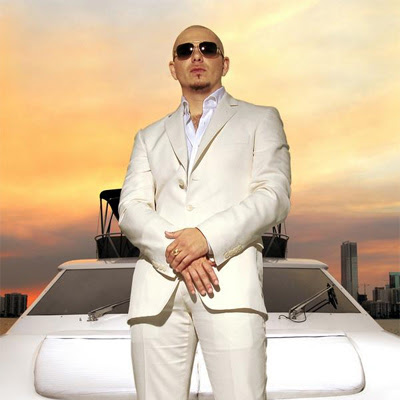 In 2005 Pérez and rapper Sean 'Diddy' Combs co-founded Bad Boy Latino, a subsidiary of Combs' Bad Boy Records label. It primarily focuses on Latin Rap, Latin Soul and Tropical music, and has offices in Miami and New York.Along with co-founding it, Pérez currently heads the A&R division of the label.

Pérez has become a product endorser, representing alongside Drake, Rihanna, and Trey Songz the “So Kodak” campaign for the Kodak brand and embarking on a partnership with the soda giant Dr Pepper as part of the campaign “Vida 23” for which he recorded the song specifically for it that was also featured on his album Armando.