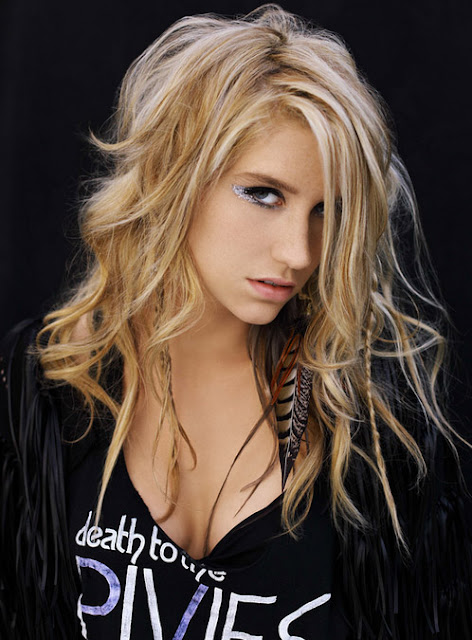 In 2005, at 18, Kesha was signed to Dr. Luke's record label, Kemosabe Entertainment, and publishing company. Although an active musician since then, singing background vocals and writing songs for other artists, her breakthrough only came in early 2009 after appearing on Flo Rida's number one single, "Right Round." Kesha's debut single "Tik Tok", released in late 2009, reached number one in 11 countries. Her debut album, Animal, was released in January 2010 and debuted at number one in the U.S., Canada and Greece. 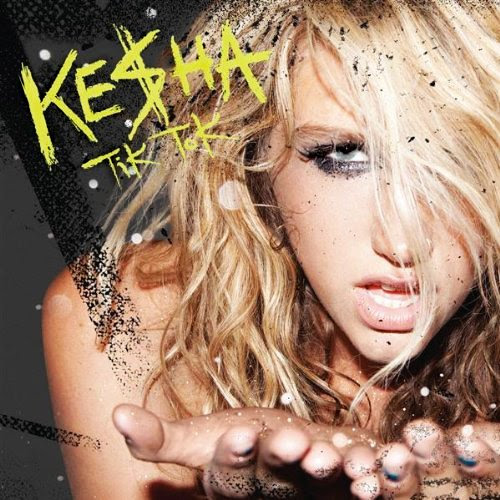 By September, Kesha had sold two million albums worldwide and released three more top ten singles from Animal. The album was re-released with a companion extended play, Cannibal, in November, preceded by the chart-topping lead single "We R Who We R". 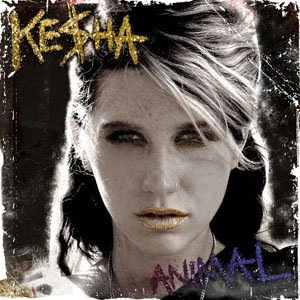 Kesha was born in Los Angeles, California on March 1, 1987. Her mother, Pebe Sebert, is a singer-songwriter who co-wrote the 1978 single "Old Flames Can't Hold a Candle to You" with Hugh Moffatt for Joe Sun. Pebe, a single mother, struggled financially while supporting herself, Kesha and her older brother, Lagan, at the time.

They had to rely on welfare payments and food stamps to get by.When Kesha was an infant, Pebe would often have to look after her onstage while performing. Pebe moved the family to Nashville, Tennessee, in 1991 after securing a new publishing deal for her songwriting. Kesha's younger brother Louis was born shortly after.

She claims to have not fit in in school in the Brentwood suburb of Nashville which she called the "Bible Belt", explaining that her unconventional dress sense including homemade purple velvet pants and purple hair did not warm her to other students.The Seberts were featured in an episode of The Simple Life as the host family to Paris Hilton and Nicole Richie in 2005. 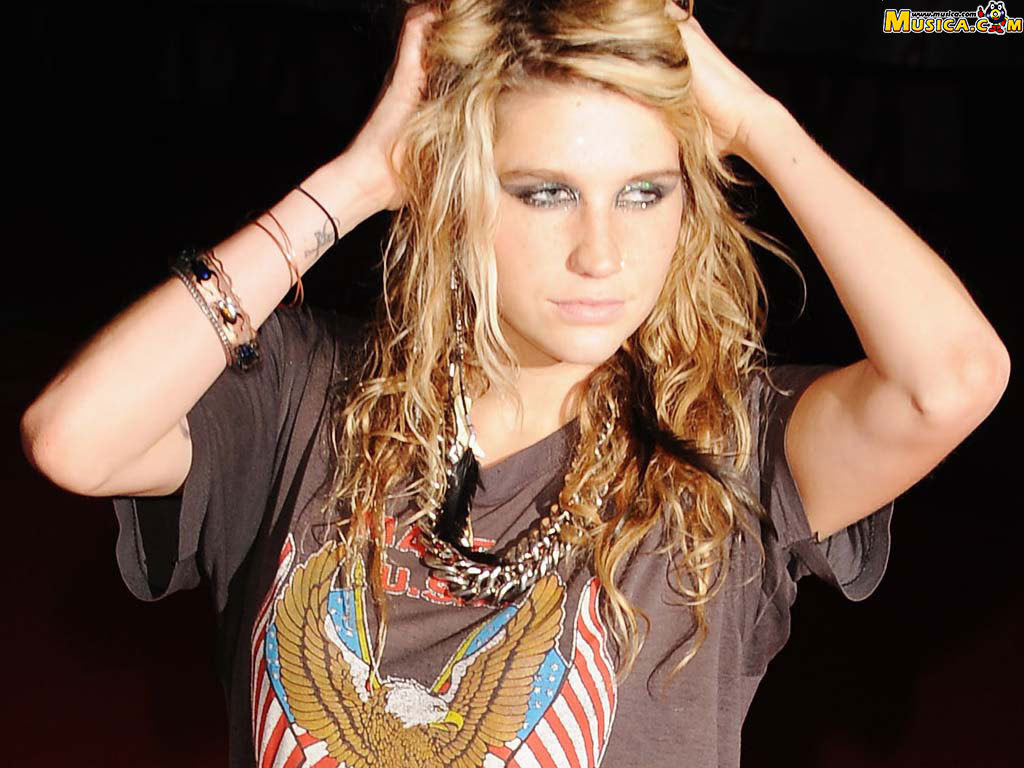 Kesha attended Franklin High School and Brentwood High School.She played the trumpet and later the saxophone in the marching band in school and described herself in an interview with NPR as being a diligent student.

Pebe frequently brought Kesha and her brothers along to recording studios and encouraged Kesha to sing when she noticed Kesha's vocal talent. Pebe also taught Kesha how to write songs, and they would often write together when she returned home from high school. 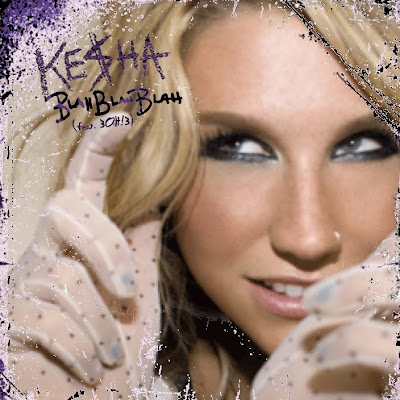 Kesha began recording demos and sending them to labels and was in a punk band with Lagan. Kesha and Pebe co-wrote the song "Stephen" together when Kesha was 16, Kesha then tracked down David Gamson, a producer that she admired, from Scritti Politti who agreed to produce the song.She dropped out of school at 17, after being convinced by Dr. 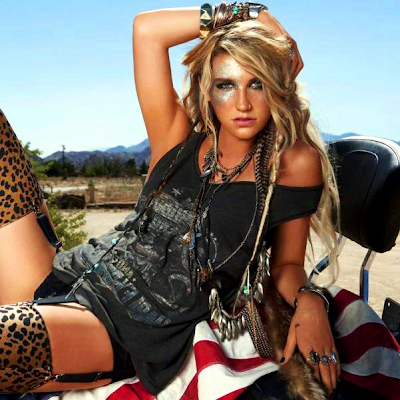 Luke and Max Martin to return to Los Angeles to pursue a music career, and earned her GED after. Luke and Martin had received one of Kesha's demo after Pebe passed it to Samantha Cox, senior director of writer/publisher relations at Broadcast Music Incorporated, and were impressed. 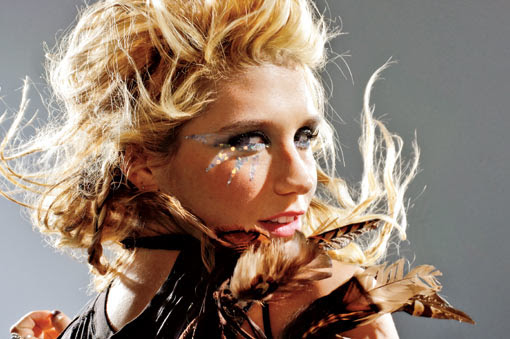 Two of the demos were described in a cover story for Billboard, the first "a gorgeously sung, self-penned country ballad" and the second "a gobsmackingly awful trip-hop track" where Kesha raps ad lib for a minute when she runs out of lyrics near the end. Dr. Luke stated in an interview for the story that it was the latter track that caught his attention, saying "[w]hen you're listening to 100 CDs, that kind of bravado and chutzpah stand out."
Posted by sella ashfaq at 11:26 PM