Evanescence - Bring Me To Life (Video) 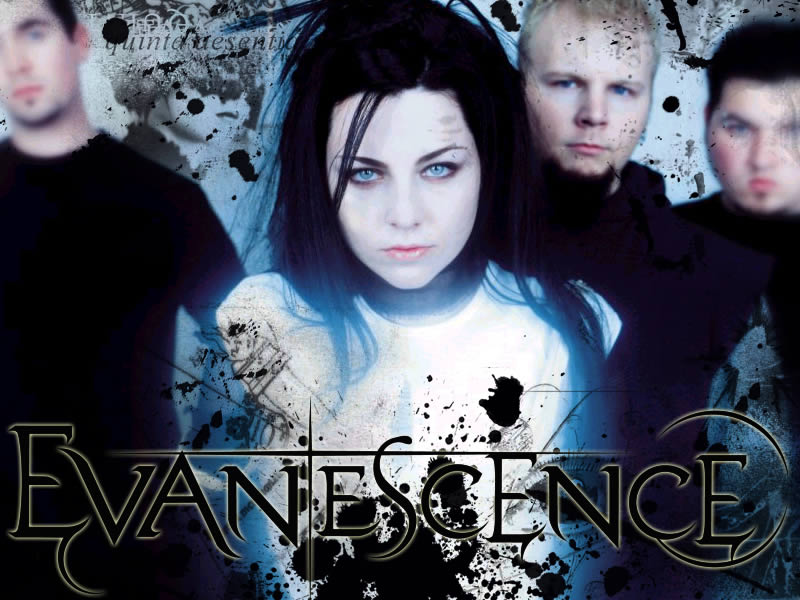 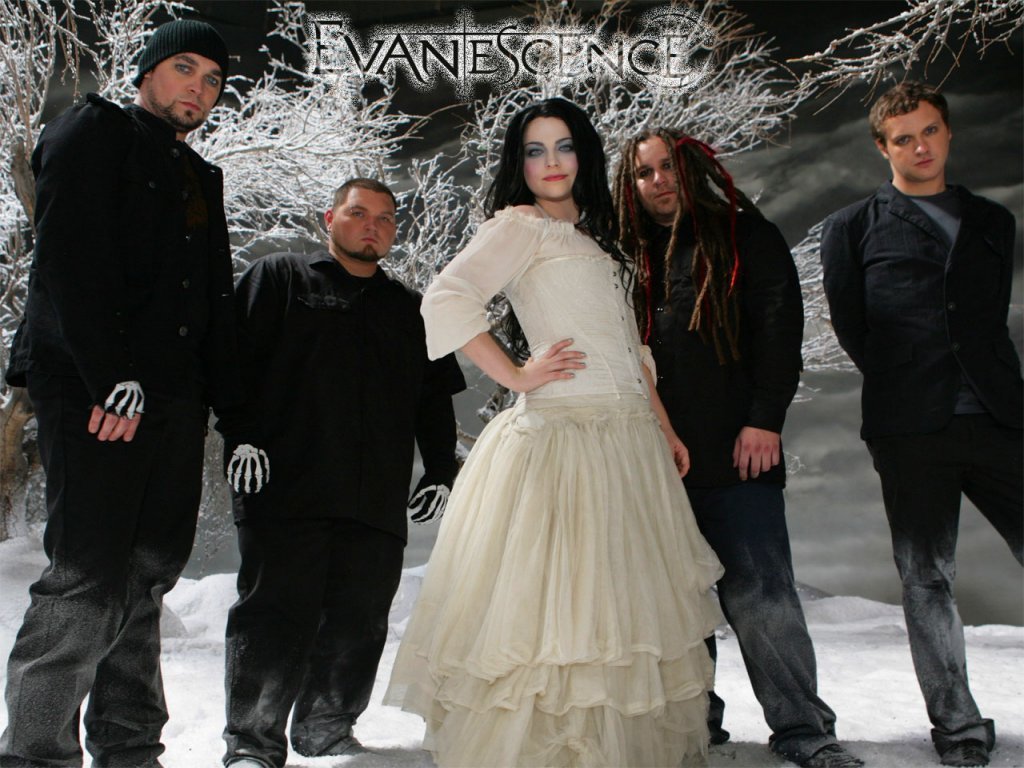 The line-up of the band has changed several times: David Hodges leaving in 2002, co-founder Moody left in 2003 (mid-tour), bassist Will Boyd in 2006, followed by guitarist John LeCompt and drummer Rocky Gray in 2007. The last two changes led to a hiatus, with temporary band members contributing to tour performances. In June 2009, it was announced on the Evanescence website that the band was working on new material for a third studio album. Billboard ranked Evanescence #71 on the Best Artists of the Decade chart. 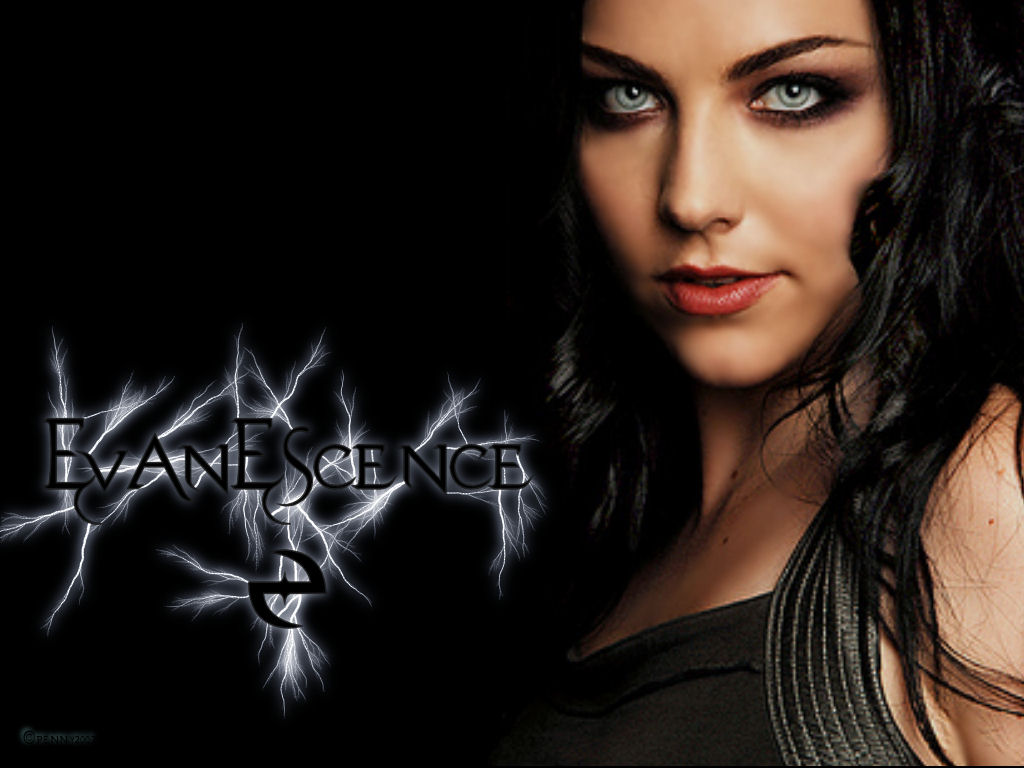 Evanescence was founded by singer, pianist and songwriter Amy Lee and former lead guitarist and songwriter Ben Moody. The two met in 1994 at a youth camp in Little Rock, where Moody heard Lee playing "I'd Do Anything for Love (But I Won't Do That)" by Meat Loaf on the piano. Their first songs together were "Solitude" and "Give Unto Me", both written by Lee, and "Understanding" and "My Immortal", both written by Moody. The songs were edited by both artists, and they shared equal credit.

Two of Lee and Moody's songs were played on local radio stations, raising local awareness of the group and demand for a concert. The band eventually appeared live, and became one of the most popular acts in the area. After experimenting with band names, such as Childish Intentions and Stricken, they decided on Evanescence, which means "disappearance" or "fading away" (from the word evanesce, which means "to disappear"). 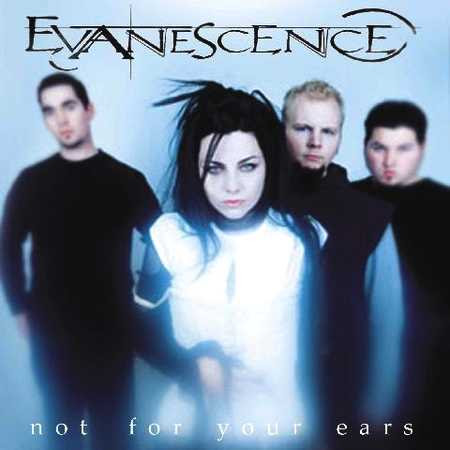 The band released two EPs. The first is the self-titled Evanescence EP (1998), of which about 100 copies were made and distributed at the band's early live performances. The second is the Sound Asleep EP, also known as the Whisper EP (1999). There was also a third EP called Mystary EP. For their first full-length demo CD, Origin, about 2,500 copies were produced and sold to concert audiences. Origin and the EPs contain demo versions of some of the songs on their debut album, Fallen. During a radio interview, Lee and Moody encouraged fans to download the band's older songs from the Internet.

In early 2003, the lineup was completed by Amy Lee and Ben Moody's friends, John LeCompt, Rocky Gray and Will Boyd, all of whom worked on Evanescence's earlier songs. Meanwhile, Evanescence signed on with their first major label, Wind-up Records, and began work on their first album, Fallen. While they were looking to promote Fallen, Evanescence accepted an offer from the video game company Nintendo to perform on the Nintendo Fusion Tour, which they headlined in 2003. 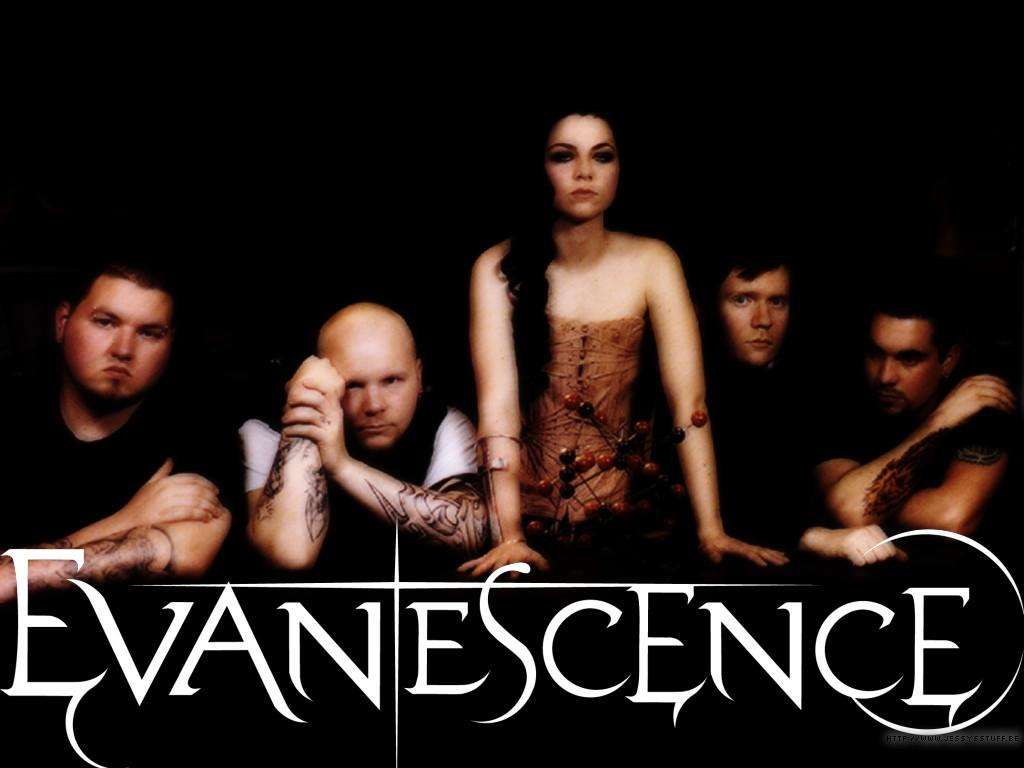 On October 22, 2003, Moody left the band during the European tour for Fallen, reportedly because of creative differences.In an interview several months later, Amy Lee said: "...we'd gotten to a point that if something didn't change, we wouldn't have been able to make a second record." This became a point of confusion, as Moody and Lee stated on the Fallen album liner notes that they were best friends. Lee said it was almost a relief that Moody left because of tensions created within the band.During an interview, Lee has said "I don't know, I just think it's exactly what I would've expected. He's more about kind of the pop influence sort of thing and also, you know, about being commercial and I mean selling albums: That's the part of him we often disagreed on. I wanted to do the more artistic weird thing and he'd wanna do the thing that people would want to hear..." She adds "So that's a lot of the reason [why] it's been so fun writing now, is [that] we're not thinking about that. It's like 'what do we like?', 'what's fun?', like 'what do we want to do that's different?'"Moody was replaced by Terry Balsamo from Cold. 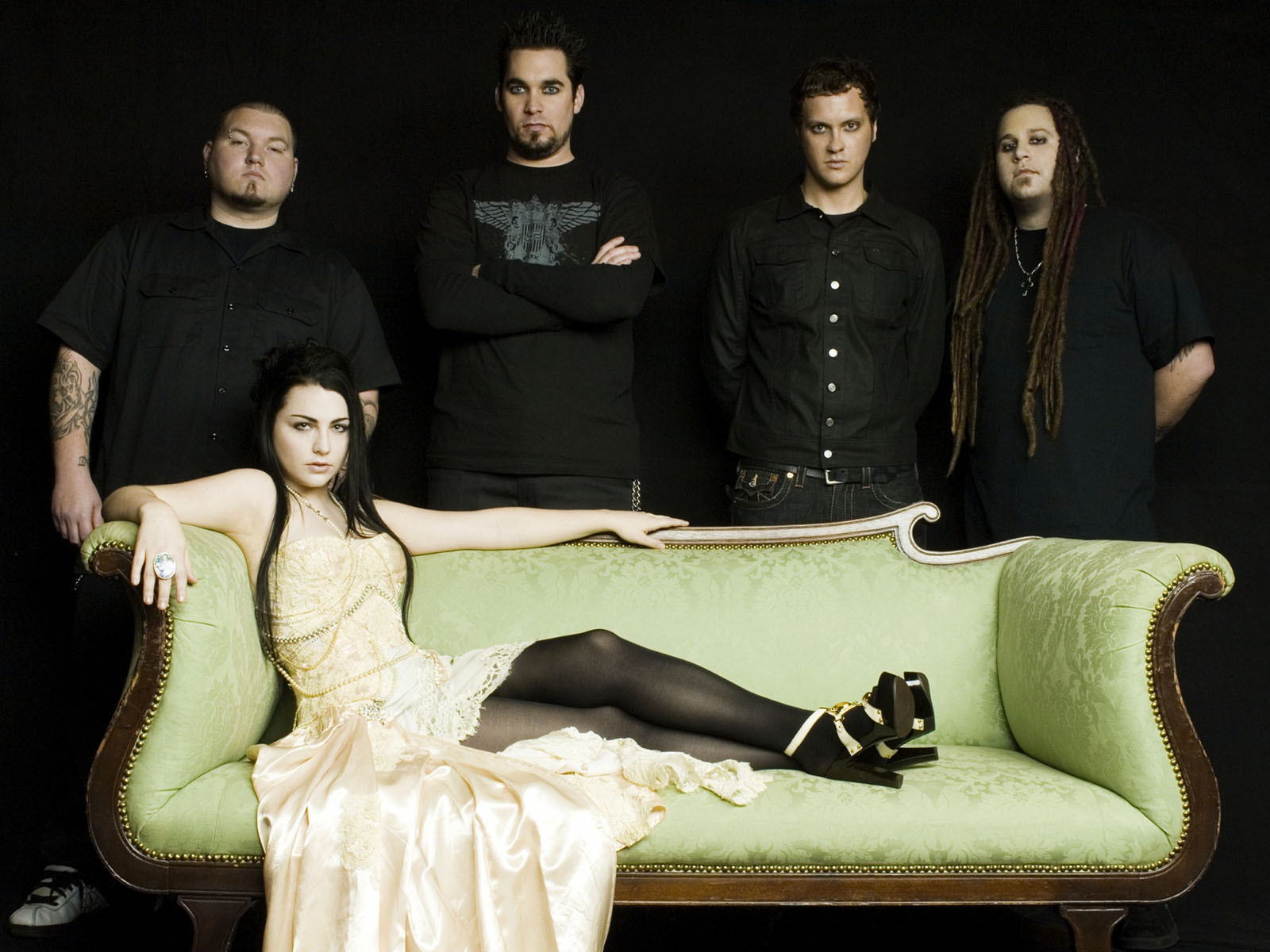 Evanescence's major label debut single "Bring Me to Life", featuring guest vocals from Paul McCoy of 12 Stones, was a global hit for the band and reached number 5 on the American Billboard Hot 100.It provided Evanescence with their first UK number-one single,where it stayed for four weeks from June–July 2003. The song also became the official theme for WWE No Way Out 2003. The equally popular "My Immortal" peaked at number 7 in the U.S. and UK charts,and both songs were featured in the soundtrack for the action movie Daredevil. "Bring Me to Life" was recognized at the 46th Grammy Awards in 2004, where the band won the Best Hard Rock Performance and Best New Artist awards and were nominated for two others.The two other singles off Fallen are "Going Under" (#5 U.S. Modern Rock Tracks,#8 UK Charts) and "Everybody's Fool" (#36 U.S. Modern Rock Tracks,#23 UK Charts); all were promoted by a music video.
Posted by sella ashfaq at 5:44 AM