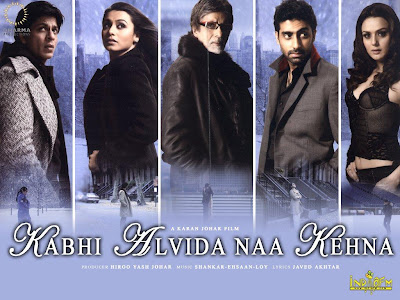 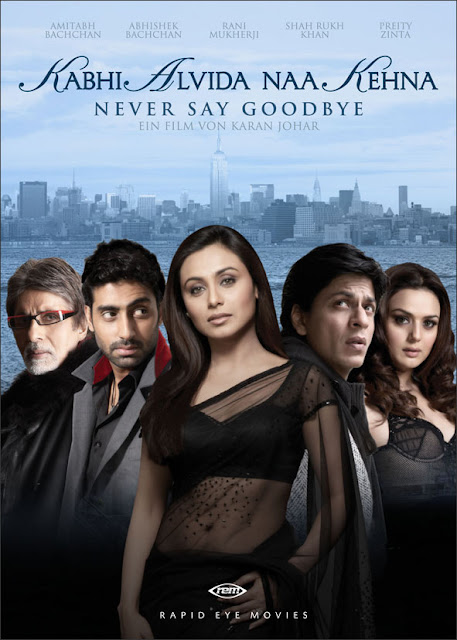 Although its earnings in India waned at the box office after the first week of release,the film was a success internationally and in the United States it became the highest grossing Indian film of all time, beating Kabhi Khushi Kabhie Gham's five year old record.

The film was shown at the Tokyo International Film Festival. The script of the film received recognition by a number of critics, and was invited to be included in the library of the Academy of Motion Picture Arts and Sciences.