Kim So-eun.(born September 6, 1989) is a South Korean actress under NOA Entertainment. She has appeared in a number of series and dramas, such as The Iron Empress and Sad Love Story. She is best known for the role of Chu Ga-eul in the popular drama series Boys Over Flowers. 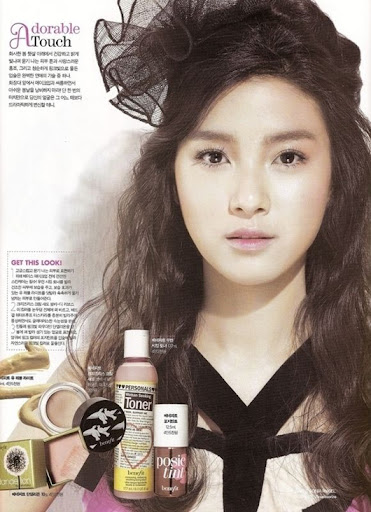 Kim So-eun, born September 6, 1989, is a South Korean actress and model. Her first acting role was a small part in the 2004 film "Two Guys", when she was still in junior high. Since then she has appeared in various films (including "Fly, Daddy, Fly" and "The Show Must Go On") but she is known more for her acting on TV.

Her best-known TV role was in the 2009 Korean TV drama series "Boys Over Flowers", in which she played Chu Ga-eul, the love interest of Kim Bum's character, So Yi Jung. In 2009 she also played one of the lead roles in "The Man Who Can't Get Married".

She has also appeared in music videos for musical acts like SHINee and 8eight, and has done commercials for Clean and Clear and Pocari Sweat. In 2009 she became the ambassador of the 5th Korea International Youth Film Festival. 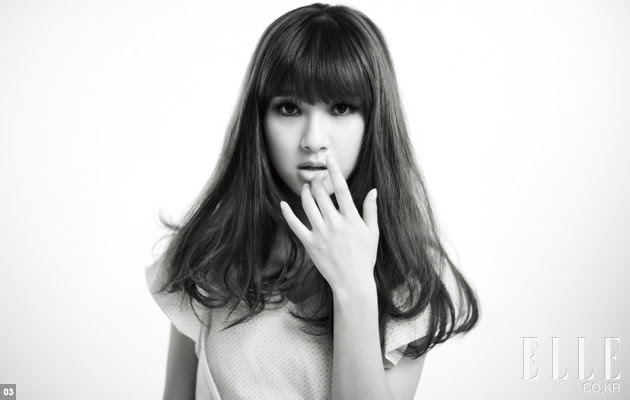 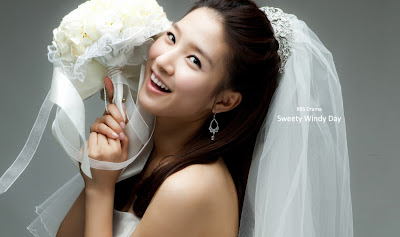 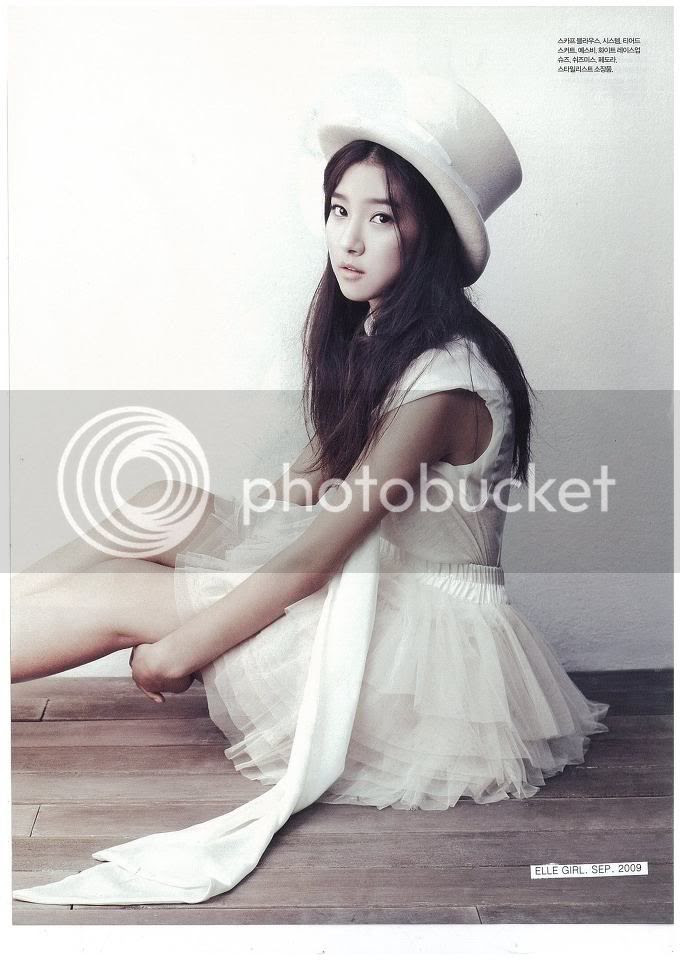 Kim So-eun cute photo
Posted by sella ashfaq at 12:21 AM