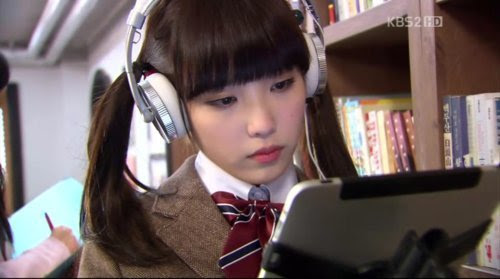 Biography
Happy 2011 to all our readers. For this month, Soompi featured artist is female singer IU. She is just seventeen years old but has been known for her talent and her musical maturity. The title song “Lost Child” from her first mini album is a powerful ballad. Listeners find it hard to believe that she was just fifteen at the time with such extensive vocal skills. IU was able to transcend the boundaries of different genres and singing three parts – vocal, chorus, and aria - all by herself.  Music critics have touted IU as the next best young artist to come after BoA. 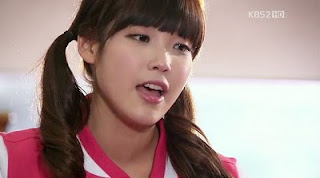 After releasing her first mini album Lost and Found in September 2008, IU further proved her talents as a guest artist in top R&B singer Wheesung's nationwide tour. In 2009, she released her first full studio album "Growing Up".  On this album, she unveils a broader music spectrum beginning with the on-air track "Boo." The modern uptempo song is inspired by an 80s sound and is combined with IU's attractive dance moves. 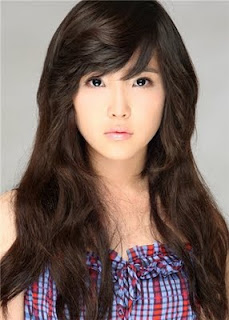 Within three weeks of release, "Boo" was one of the contenders for the number one song on Inkigayo. She finally won awards on various music shows, such as Inkigayo and Music Bank for her collaboration with 2AM's Seulong in June of 2010. They sang "Nagging" together which was also considered the follow-up track to the hit "We Fell In Love" by 2AM's Jo-kwon and Brown Eyed Girls' Ga-in. Both songs were created for the popular variety program "We Got Married". Just a few months later, IU also did a duet with Sung Shi-kyung on the song "It's You", after Sung was released from his mandatory military service. Due to her success, IU's been chosen on a couple of drama OSTs as well. 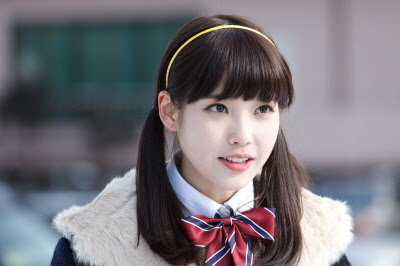 IU started to work hard on her follow-up third mini album, by joining hands with some of Korea's biggest musicians and producers. "Real" was released on December 9, 2010 with her title song "Good Day" winning her her first solo Mutizen award on Inkigayo. 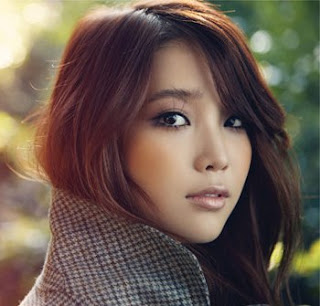 Beside her singing career that doing well, she also acting in Dream High this year. Hope this talented young lady will have blossomed career with support from her fans. 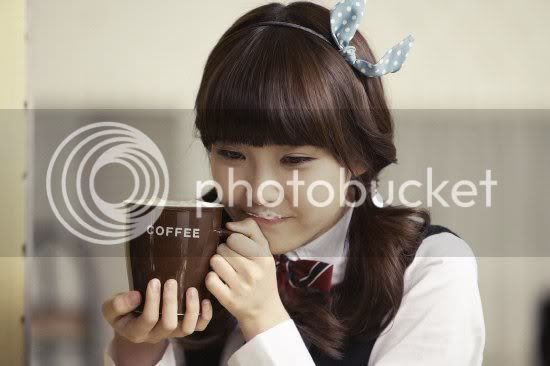 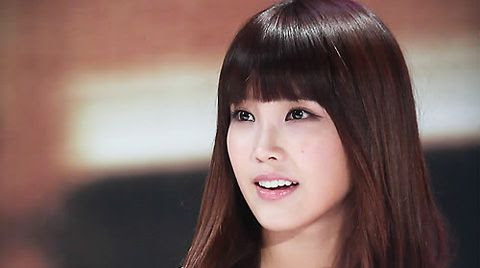 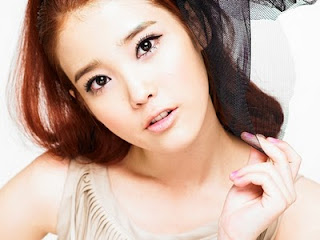