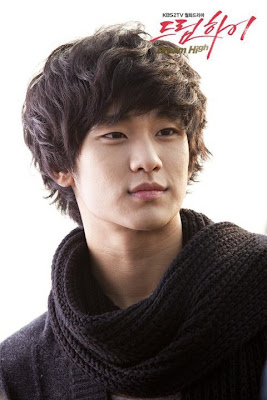 Kim Soo Hyun  - The name of Kim Soo Hyun is now a conversation, as the skyrocketing popularity of Korean dramas Dream High, starring Kim Soo Hyun. In the drama series Dream High Soo Hyun Kim served as Song Dong Sam, the main male characters are much favored by many women. 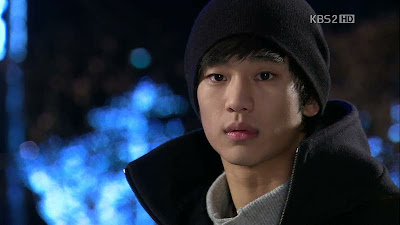 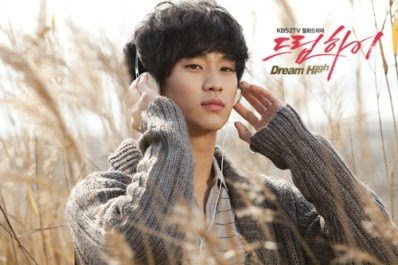 He is more suited when wearing sweaters 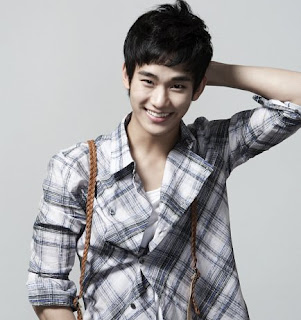 Style with a smile 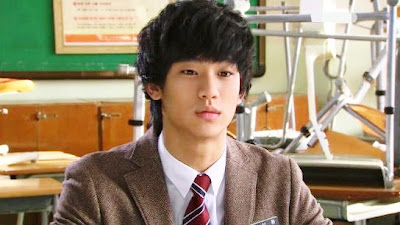 He looks cute when daydreaming 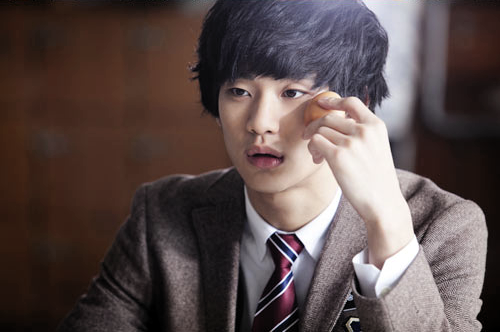 Awards:
Posted by sella ashfaq at 7:24 AM