Jang Wooyoung, known mononymously as Wooyoung (Hangul: 우영), was born on April 30, 1989. He is a singer in 2PM, a 6-member boy band that is active in South Korea and managed by JYP Entertainment. 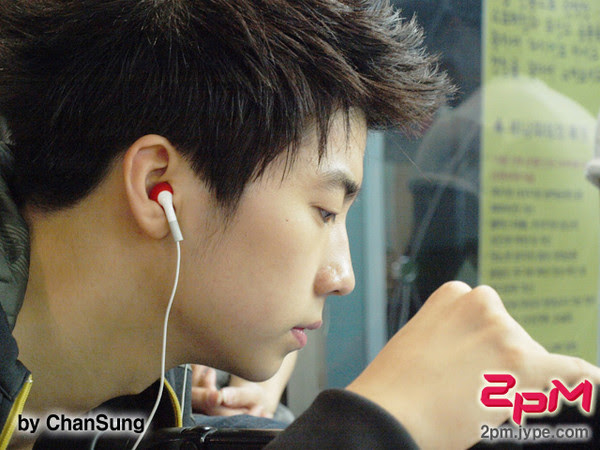 Wooyoung was born in Busan and has an older sister. He attended Seoul School for the Arts with a dance major. 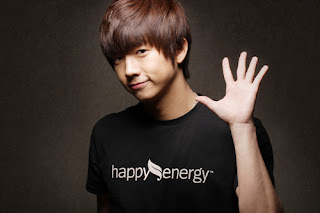 Predebut:
He was selected to be a JYP trainee through MGoon's JYP auditions. He won first place in this audition against 5000 other candidates.
He once filled in as a dancer partner with Wonder Girls member Kim Yubin when T.O.P from Big Bang fainted the day before the special performance with the Wonder Girls during the 2007 MBC Music Awards. 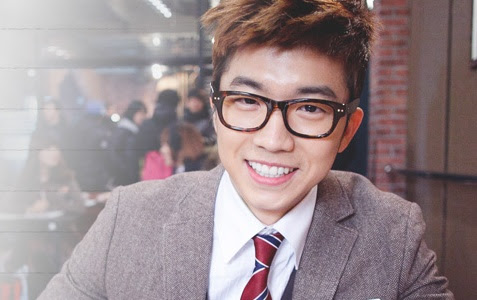 Wooyoung, along with Taecyeon formally hosted SBS's music show Inkigayo, from July 26, 2009 till July 11, 2010.
On February 2, 2010, he was officially the sub-MC in Kim Seung Woo's talk show KBS Win Win alongside Girls' Generation’s Taeyeon, Kim Shin Young, and Choi Hwa Jung. He received high praise for his very natural MC-ing and exceptional wit. He was always curious about everything, so he constantly began his sentences with, "I’m curious about something…" thus, earning the nickname, 'Curious Wooyoung'. He left the show on August 3, 2010 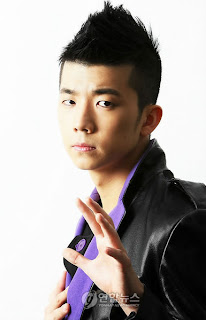 He first debuted as an actor in the 2011 KBS drama series Dream High playing as Jason, a Korean-American. The Drama premiered on January 3, 2011. The Drama made him famous for his English line, "Is it my turn already?".. 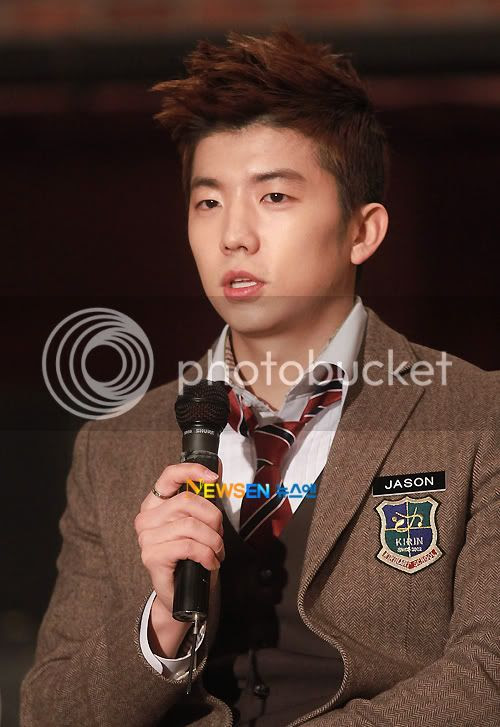 Wooyoung stands 5 ft 10 in (1.78 m)[1] and weighs 65 kg (140 lb; 10.2 st).[1] He speaks Korean, Japanese and has a sufficient understanding of the English language.[citation needed] His hobbies include surfing the web and listening to music. He once stated there are "exactly 3 things that (he) likes: music, association football and interior (design)." When asked why he didn't include dancing, he replied, "it is also included in music .. and football." His blood type is B. He enjoys dancing and singing. His well known nicknames are 'AngAng', 'Mandu Cheeks' and 'Ssanti Wooyoung.' Since 2009, he has attended Howon University, majoring in broadcasting.