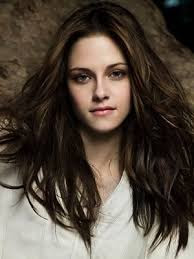 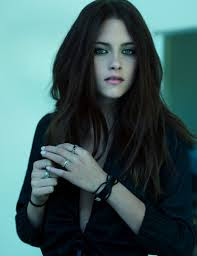 Kristen Stewart was born and raised in Los Angeles, California.Her father, John Stewart, is a stage manager and television producer who has worked for Fox. Her mother, Jules Mann-Stewart, is a script supervisor originally from Maroochydore, Queensland, Australia.She has an older brother, Cameron Stewart, and an adoptive brother, Taylor.

Stewart attended school until the seventh grade, and then continued her education by correspondence. She has since completed high school.

Her whole family all worked behind the camera, and Stewart thought she would become a writer/director, but never considered being an actor. "I never wanted to be the center of attention – I wasn't that 'I want to be famous, I want to be an actor' kid. I never sought out acting, but I always practiced my autograph because I love pens. 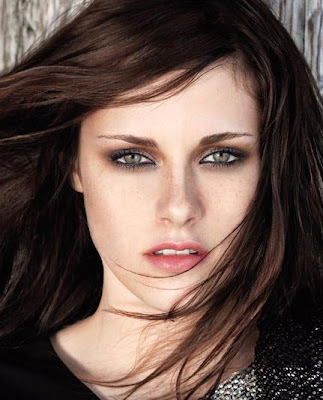 I'd write my name on everything." Stewart's acting career began at the age of eight, after an agent saw her perform in her elementary school's Christmas play.After a year of auditioning, Stewart's first role was a nonspeaking part in the film The Thirteenth Year. Then, she had another part in the film The Flintstones in Viva Rock Vegas as the "ring toss girl". She subsequently appeared in the independent film The Safety of Objects, in which she played the tomboy daughter of a troubled single mother (Patricia Clarkson). Stewart had a major role in the Hollywood film Panic Room, playing the diabetic daughter of a divorced mother (Jodie Foster). The film received generally positive reviews, and Stewart garnered positive notices for her performance. She was nominated for a Young Artist Award for her performance.

After Panic Room's success, Stewart was cast in another thriller, Cold Creek Manor, playing the daughter of Dennis Quaid's and Sharon Stone's characters. She was again nominated for a Young Artist Award for her performance. It was revealed that at about this time in her career, she had to be homeschooled due to her irregular schedule, which was affecting her grades. She said, "I started homeschooling because my teachers were failing me. I think it was just resentment – I made more work for them. But homeschooling is great; you can study what you want, which allows you to get more excited about what you're doing".

Her first starring role followed, in the children's action-comedy Catch That Kid, opposite Max Thieriot and Corbin Bleu. Stewart also played the role of Lila in the thriller Undertow. To date, Stewart's most critically acclaimed role may be in the Showtime television film Speak (2004), based on the novel by Laurie Halse Anderson. Stewart, 13 at the time of filming, played high school freshman Melinda Sordino, who stops almost all verbal contact after being raped. Stewart received great praise for playing the character, who had only a few speaking lines, but kept up a darkly humorous commentary inside her head throughout the film. 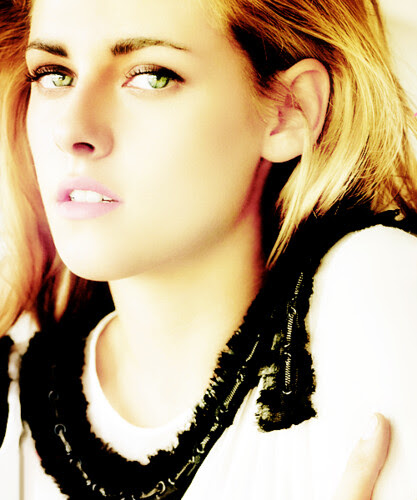