Pre-debutMembers Fei and Jia were selected in 2007 (Fei was scouted on her way to dance school, while Jia's school held auditions). Min auditioned when she was in the 6th grade, and traveled to the U.S., where she trained for 6 years, but came back in 2008 to continue activities in Korea. During her time in New York, she studied at the Repertory Company High School in Manhattan. She is known to be a trainee who has been training for a long time along with Wonder Girls' Sunye and 2AM's Jo Kwon. Members Fei and Jia appeared in 2PM's "My Color" music video. Suzy Bae was also a model for an online shopping center.

Miss A made their official debut in early July 2010. Originally, miss A was announced as a trio consisting of Fei, Jia and Suzy in June 2010. Prior to this, they were widely known to fans unofficially as JYP Sisters. They were a 5-member group in training in 2009, but had gone through several changes, most notably the exit of Hyerim who joined the Wonder Girls, while two other girls had left. Min had then joined after this, and a name change was issued.

Suzy starred in "Dream High" as the main character Go Hye Mi with 2PM's Taecyeon, 2PM's Wooyoung, IU, T-ara's Eunjung and actor Kim Soo Hyun. miss A member, Min, was a fixed student on KBS's variety show Oh! My School, also known as 100 Out of 100. The show has since been cancelled. Jia appeared in M&D's music video for "Close Your Mouth" with FT Island's Hongki & B2ST's Jun Hyung which is released on June 22, 2011. After postponing their comeback which was meant for May 2011 after the release of "Love Alone" in July 2011, miss A announced their comeback with their first full album called "A Class" which was released on July 18, 2011. 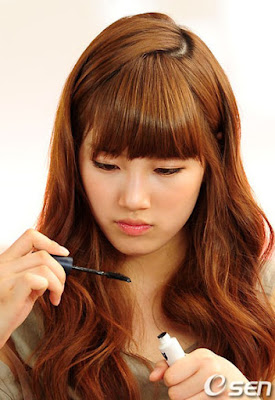 A week before their comeback, the audio teaser for their title track, "Good Bye Baby", was released on July 10, 2011. Afterwards, they released new music video teasers for each of the members starting off with Min on July 11, Fei on July 12, Jia on July 13, and Suzy on July 14. On July 15, the album cover and tracklist were revealed for their album. “A Class”, their first full length album, consists of a mix of previously released hits and four new tracks, including the single, "Good Bye Baby". The album has a total of 13 songs. They released their album digitally at 12:00am on July 18, 2011. The songs from the album have already started charting on the Korean charts. JYP Nation will once again return with concerts "JYP Nation in Japan 2011" at Saitama Super Arena on August 17 and 18, this time with fellow labelmates 2AM who were unable to attend last year due to a clash with their own concert tour. 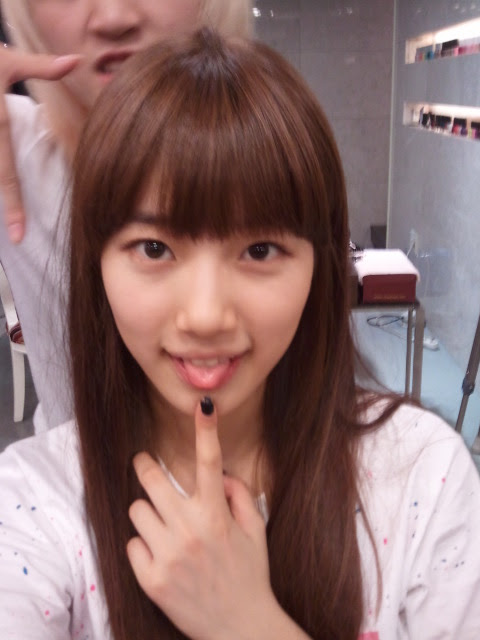 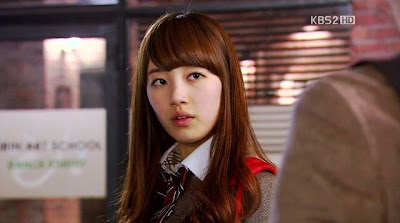 Bae Suzy (Hangul: 배수지 Hanja: 裴秀智) also known as Suzy and Su-ji was born October 10, 1994 (age 16) in Gwangju, Korea is the Vocalist. She speaks Korean, minimal English, and minimal Mandarin. She was a lead actress in the 2011 drama Dream High, as Go Hye Mi, and was a Samsung Anycall commercial model in 2010. She is the maknae [the youngest].