Avril Ramona Lavigne (pronunciation: /ˈævrɨl ləˈviːn/; av-ril lə-veen; born 27 September 1984) is a Canadian singer-songwriter, fashion designer, actress, and philanthropist. She was born in Belleville, Ontario, but spent the majority of her youth in the small town of Napanee.

By the age of 15, she had appeared on stage with Shania Twain; by 16, she had signed a two-album recording contract with Arista (now RCA Records) worth more than $2 million. In 2002, when she was 17 years old, Lavigne broke onto the music scene with her debut album Let Go. 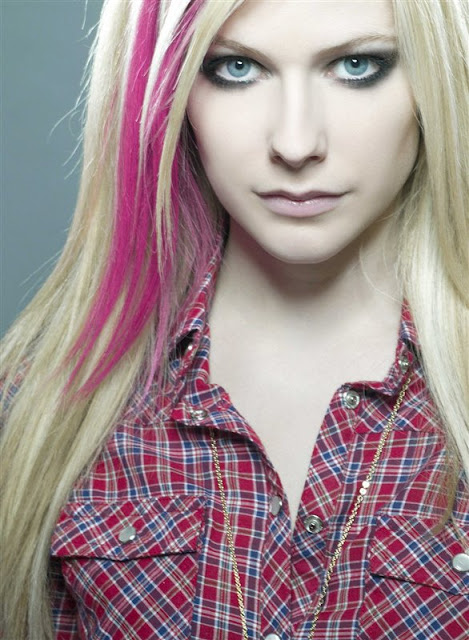 Let Go made Lavigne the youngest female soloist to reach No. 1 in the UK, and the album was certified four-times platinum by the Recording Industry Association of America. 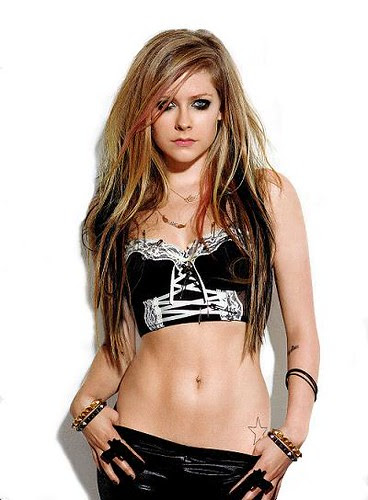 By 2009, over 16 million copies had been sold worldwide. Her breakthrough single, "Complicated", peaked at No. 1 in many countries around the world, as did the album Let Go. Her second album, Under My Skin, was released in 2004 and was her first album to peak at No.

1 on the U.S. Billboard 200, eventually selling more than 10 million copies worldwide. The Best Damn Thing, Lavigne’s third album, was released in 2007, becoming her third No. 1 album in the UK Albums Chart and featuring her first U.S. Billboard Hot 100 No. 1 single, "Girlfriend". 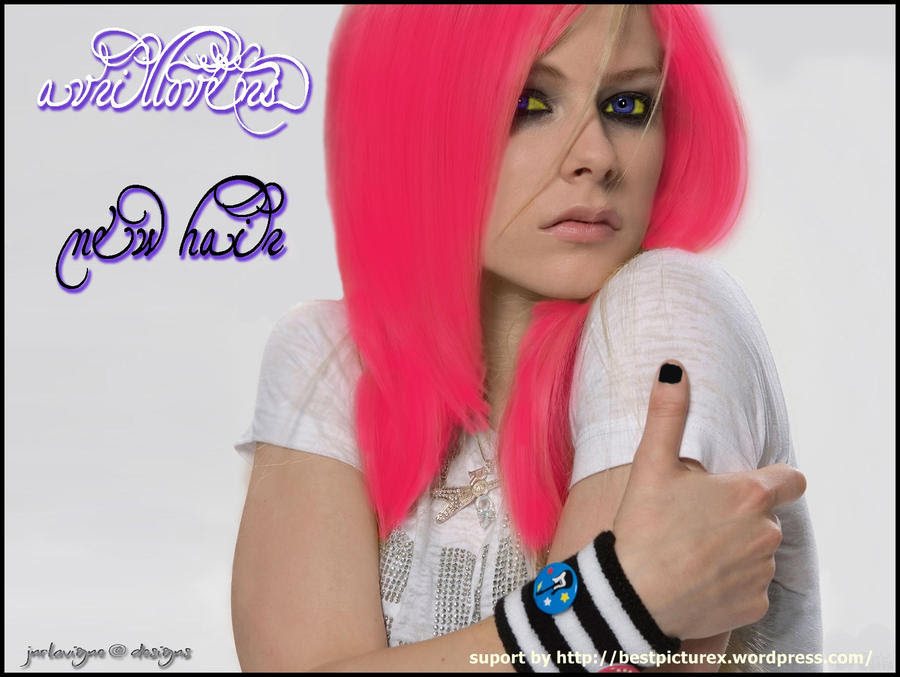 Lavigne has scored a total of five No. 1 singles worldwide, including "Complicated", "Sk8er Boi", "I'm with You", "My Happy Ending" and "Girlfriend". With more than 30 million copies of her albums sold worldwide, Lavigne is currently one of the top-selling artists releasing albums in the U.S., with over 10.25 million copies certified by the RIAA. Her fourth studio album, Goodbye Lullaby, was released in March 2011. 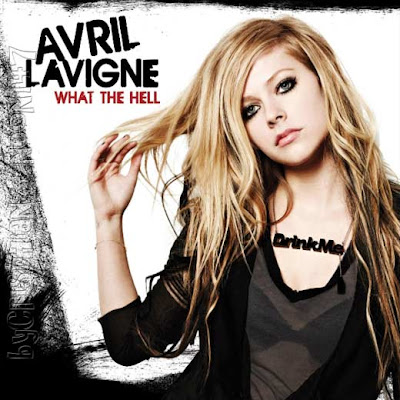 Goodbye Lullaby gave Lavigne her fourth top 10 album on the U.S. Billboard 200 and the UK Albums Chart and her third No. 1 album in both Japan and Australia. Three months after the release of Goodbye Lullaby, Lavigne began work on her fifth album. 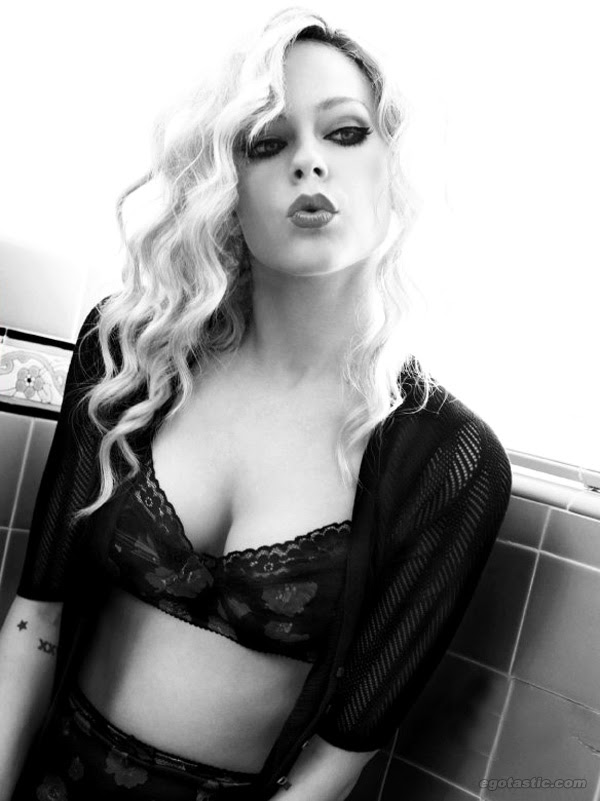 Lavigne branched out from recording music, pursuing careers in feature film acting and designing clothes and perfumes. She voiced a character in the animated film, Over the Hedge, in 2006.

That same year, she made her on-screen feature film debut in Fast Food Nation. In 2008, Lavigne introduced her clothing line, Abbey Dawn, and in 2009, she released her first perfume, Black Star, which was followed by her second perfume, Forbidden Rose, in 2010. In July 2006, Lavigne married her boyfriend of two years, Deryck Whibley, lead singer and guitarist for Sum 41.

The marriage lasted a little over three years, and in October 2009, Lavigne filed for divorce. Whibley and Lavigne continued to work together, with Whibley producing her fourth album, as well as Lavigne's single, "Alice", written for Tim Burton's film Alice in Wonderland.

Lavigne became interested in appearing on television and in feature films. The decision, she said, was entirely her own. Although her years of experience in making music videos would be to her advantage, Lavigne admitted that it was the singing that actually removed any fear of performing before the camera.

She specifically mentioned that the video "Nobody's Home" had the most amount of actual "acting" in it. Her first television appearance was in a 2002 episode of Sabrina, the Teenage Witch, performing "Sk8er Boi" with her band in a nightclub. She later made a cameo appearance in the 2004 film Going the Distance. The main characters bump into her backstage at the MuchMusic Video Awards after her performance of "Losing Grip" 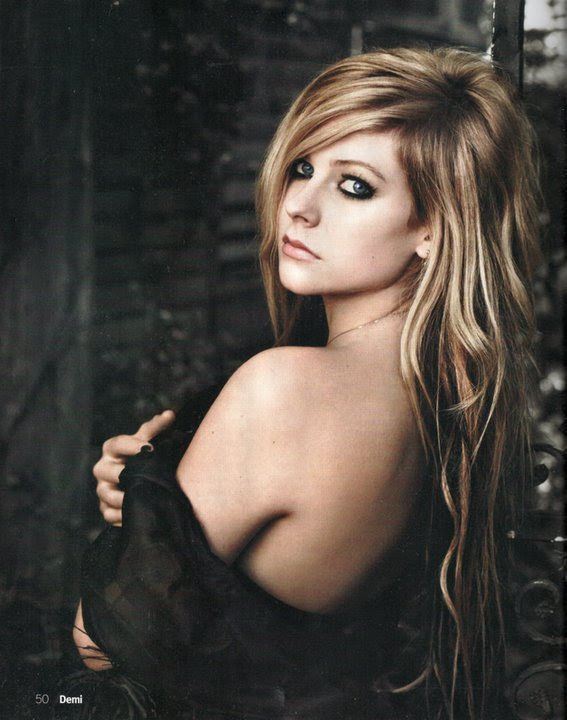 “ I have to fight to keep my image really me.... I rejected some gorgeous publicity shots because they just didn't look like me. I won't wear skanky clothes that show my booty, my belly or my boobs. I have a great body. ”

When Lavigne first gained publicity, she was known for her tomboyish style,[126] in particular her necktie and tank-top combinations.

She preferred baggy clothes, skater shoes or Converses, wristbands, and sometimes shoelaces wrapped around her fingers.During photo shoots, instead of wearing "glittery get-ups", she preferred wearing "old, crumpled T's".In response to her fashion and musical influences, the media would call her the "pop punk princess".

Press and fans regarded her as the "anti-Britney", in part because of her less-commercial and "real" image, but also because she was noticeably headstrong. "I’m not made up and I’m not being told what to say and how to act, so they have to call me the anti-Britney, which I’m not.

"By November 2002, however, Lavigne stopped wearing ties, claiming she felt she was "wearing a costume".Lavigne made a conscious effort to keep her music, and not her image, at the forefront of her career. "I'm just saying, I don't want to sell sex. I feel that's sort of lame and low. I've got so much more to say." 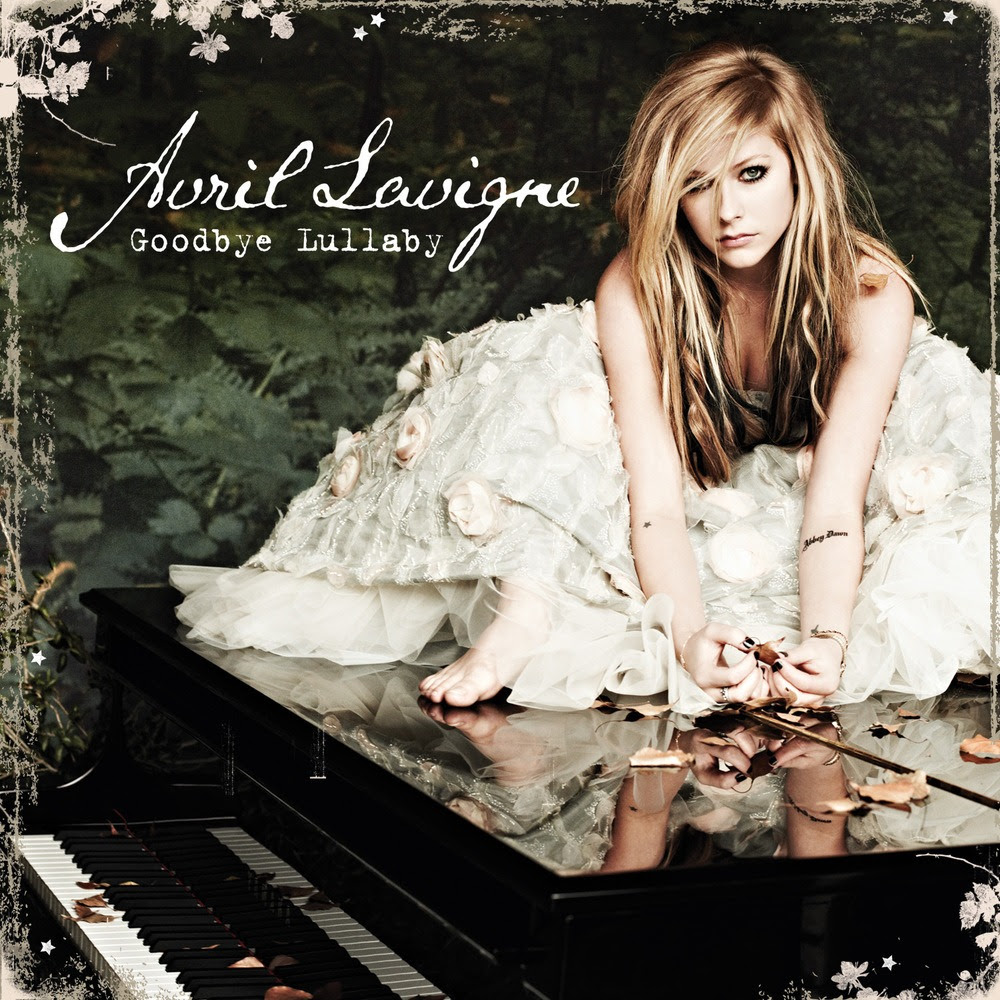 Lavigne eventually took on a more gothic style as she began her second album, Under My Skin, trading her skating outfits for black tutus and acquiring an overall disposition of angst.

During The Best Damn Thing years, Lavigne changed directions entirely, dying her hair blonde with a pink streak and wearing more feminine outfits, including "tight jeans and heels," and modelling for magazines like Harper's Bazaar. Lavigne defended her new style: "I don't really regret anything. You know, the ties and the wifebeaters and all... It had its time and place.

And now I'm all grown up, and I've moved on". She now tries to eat healthy foods and participate in athletic activities, including yoga, street hockey, soccer, rollerblading, and surfing. 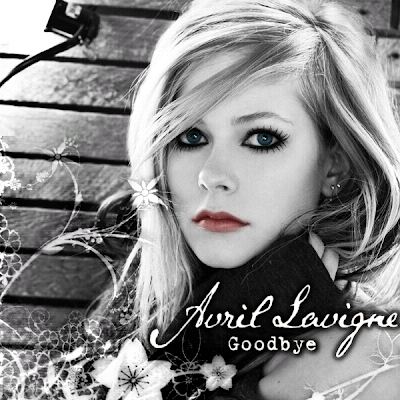