Satoshi Tsumabuki is a popular Japanese actor born December 13, 1980 in Mitsuhashi (now Yanagawa), Fukuoka, Japan. His career in the entertainment world began when Satoshi modeled for teen magazine "Street News". In 1998, Satoshi competed alongside 3 million other contestants in "Star Audition" co-produced by talent agencies Amuse, Horipro, and television network NTV. Satoshi won the competition and soon afterwards signed with Horipro. Later that year Satoshi made his acting debut in the 1998 Fuji TV drama "Subarashii Hibi". Satoshi's career would then reach new heights with his role in the 2001 film "Waterboys". Satoshi portrayed main character Suzuki - the lone member of a high school swimming team who finds himself on a hastily formed male synchronized swimming team. His performance would garner Satoshi the "Newcomer of the Year" award at the 2002 Japan Academy Awards. Since that time Satoshi's career has blossomed with Satoshi performing in critically acclaimed film's like "Josee, the Tiger and the Fish" and "Tokyo!", while also headlining major blockbuster films like "Dororo" and "The Magic Hour". For his recent performance in the Japanese-Korean co-produced film "Boat," Satoshi learned Korean and delivered some lines in Korean.
In his free time Satoshi Tsumabuki is an avid music fan and even formed the band "Basking Life" back in 1999 with his brother. Although he doesn't pursue his musical career in earnest, he does find music to be the best instrument to express himself and relieve stress. Satoshi has also stated that actor and likewise semi-pro musician Tadanobu Asano is his favorite actor.

Satoshi Tsumabuki (妻夫木聡 Tsumabuki Satoshi?, born December 13, 1980) is a Japanese actor. His breakthrough film was Waterboys for which he was nominated for the 'Best Actor' award at the Japanese Academy Awards, and won the 'Newcomer of the Year' prize. He is also the bassist and lead singer of the Japanese band Basking Lite. 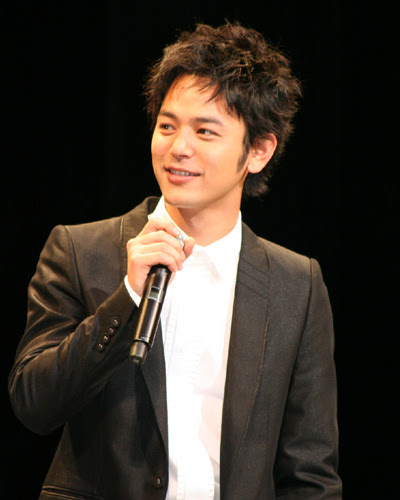 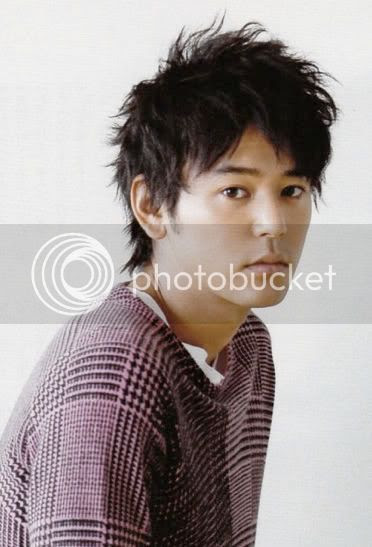 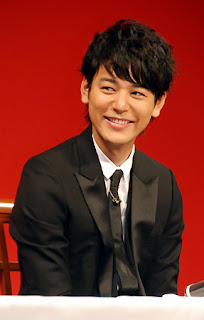 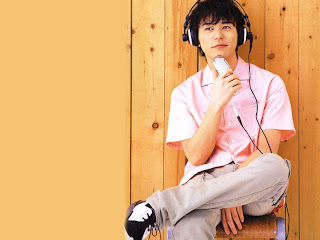