Agnes Carlsson is as sweet as she sounds. But sweet is not the only word to describe this singing sensation. Back in 2005, the gorgeous Agnes tried out for Sweden’s version of American Idol with a friend only to find herself buckled into one fierce roller coaster ride. Her story is one of struggle and triumph, but she has found herself sitting at the top of the charts in many countries worldwide. Her next goal? To take on North America. Watch out, peeps, Agnes Carlsson is one to watch in 2010. 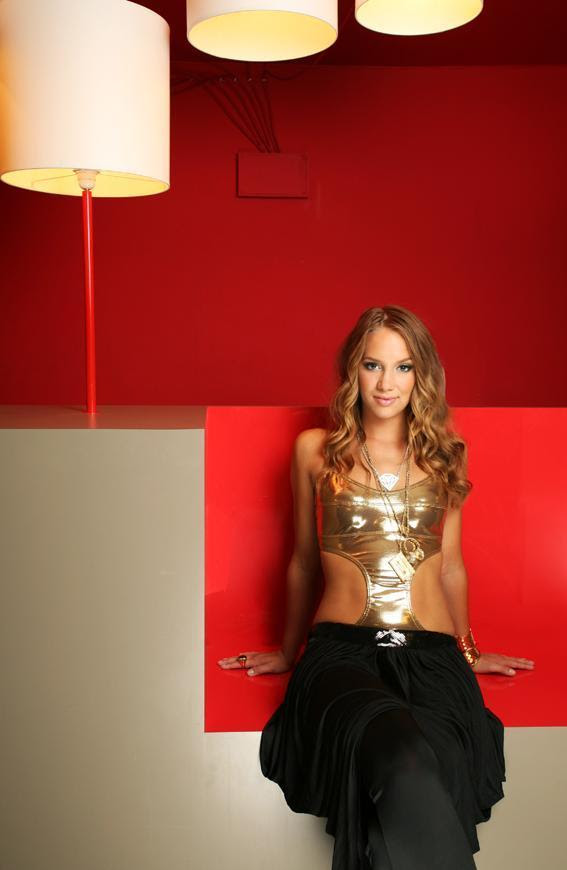 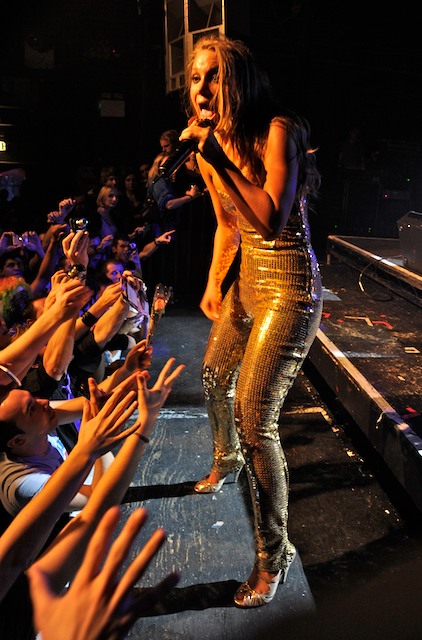 A little background information about Carlsson is here. Sure she may have grown up in the small town of Vanersborg, Sweden, but music was always an integral part of Agnes Carlsson’s life.

When she took a chance on Sweden’s Pop Idol, her career took off at the tender age of 17 when she won the big reality show’s crown. Not only that but she is the youngest-ever Pop Idol winner. As Agnes grew up, her continued to evolved. And when she was introduced to songwriter and producer Anders Hansson in 2008, she was allowed to express herself more creatively and the jive between Hansson and Carlsson was undeniable. With drive, attitude and downright fierceness, “Release Me” became the result of their collaboration. According to Carlsson’s publicity company, “Release Me” was released earlier this summer, and became a pan-European smash before spreading to airwaves around the world, from South Africa to Israel to Australia. The video for “Release Me” has already hit well over 5 million views on YouTube.

The album Dance Love Pop is soon to be released internationally and contains smashes like “On And On” and “Love Love Love”, both already proven hits in Sweden. Through beats and ballads, the album showcases Agnes at her best. 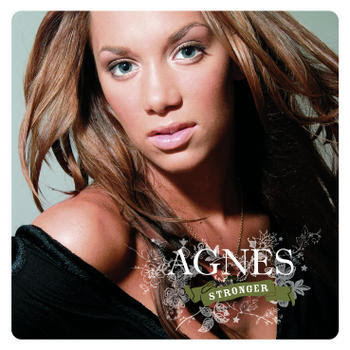 With her infectious enthusiasm, sparkling energy and stunning vocal ability, Agnes is on the way to becoming one of music’s biggest new names. Agnes Carlsson is one to watch, peeps! Check out the interview Danity Donnaly was able to get with the pop star below!
Posted by sella ashfaq at 8:03 PM