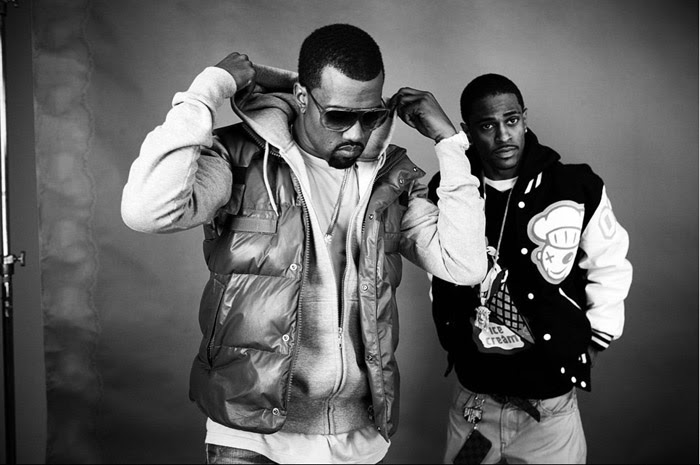 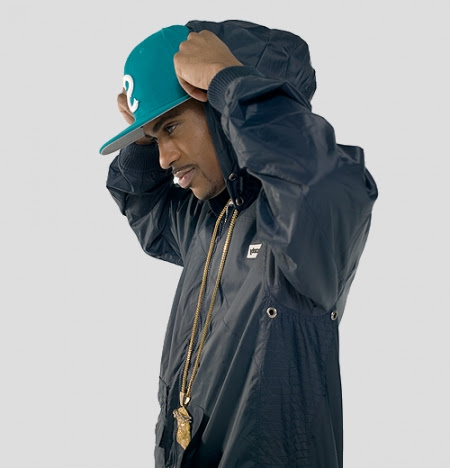 Born Sean Michael Anderson in Santa Monica, California, Anderson moved at two months old to west Detroit (6 Mile and Wyoming) where he was raised by his mother and grandmother.

He attended Detroit Waldorf School and graduated from Cass Technical High School.Big Sean is often heard saying " west side " in his songs; he is referring to the west side of his hometown Detroit, Michigan. 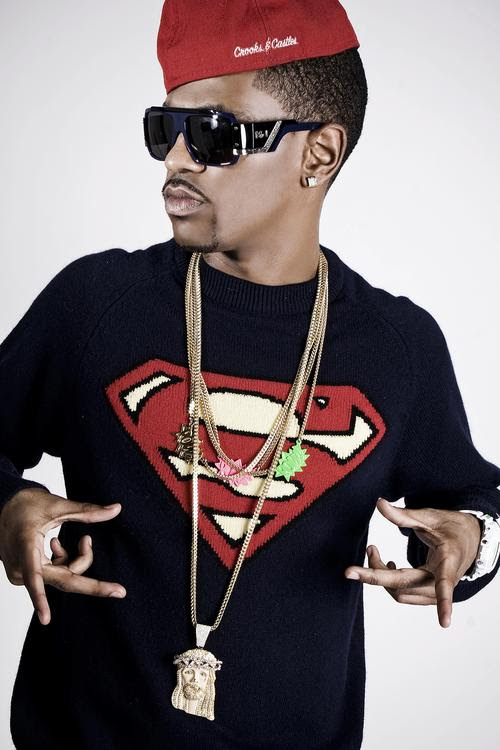 In his later years in high school, Sean gained a valuable relationship with Detroit hip hop station WHTD; he would show his rhyming skills on a weekly basis as part of a rap battle contest held by the station.

In 2005, Kanye West was doing a radio interview at 102.7 FM. Hearing about this, Sean headed over to the station to meet West and perform some free-style. Initially Kanye was reluctant to hear the emcee, however he gave Sean 16 bars to rap for him, eventually according to Big Sean "As we get to the entrance of the radio station

we stopped in the middle of the doorway. He starts looking at me and bobbing his head,". He left a demo-tape as well. Two years later, West finally signed Big Sean to G.O.O.D. Music.

In late October 2008, Big Sean was featured in The Source and headlined the "Style" section of the magazine. In the article Sean talks about his own personal style and states that his favorite clothing brands are 10. Deep, Billionaire Boys Club, and Bape. 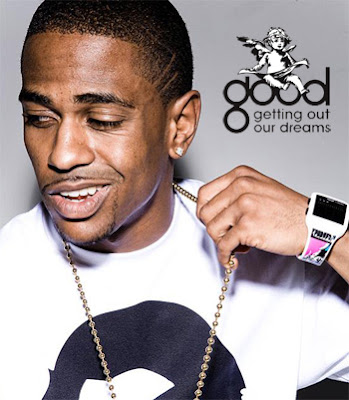 Big Sean also posed in the Winter 2008 Billionaire Boys Club lookbook.Big Sean is also a consistent representative of Ti$A clothing and hats, along with Chris Brown and Tyga. Ti$A is a vintage company run by fellow G.O.O.D Music recording artist Taz Arnold. Big Sean is also a follower of the Rosewood clothing style.
Posted by sella ashfaq at 11:07 PM