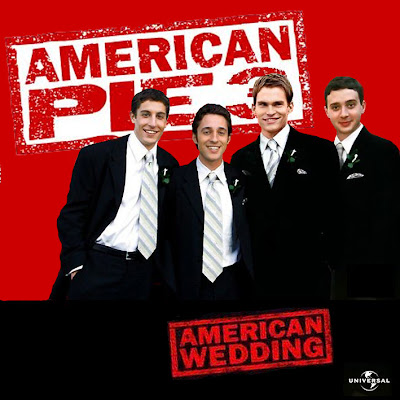 American Pie  is a 1999 teen comedy film written by Adam Herz. American Pie was the directorial film debut of brothers Paul and Chris Weitz, and the first film in the American Pie film series. 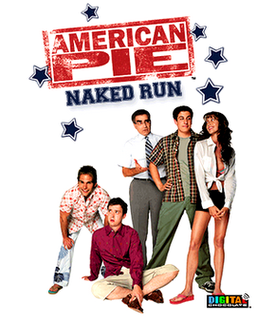 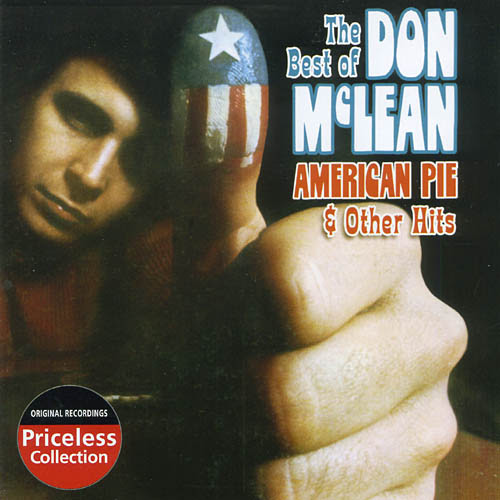 Since the conclusion of the American Pie trilogy, featuring the courtship and marriage of the characters Jim Levenstein and Michelle Flaherty, the American Pie name has gone on to be used as an entity similar to the National Lampoon film series. 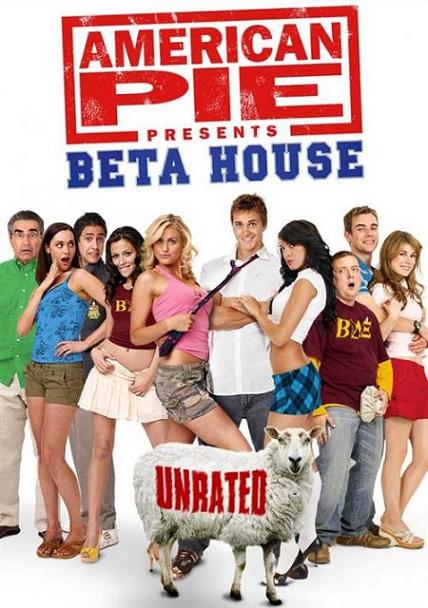 Another theatrical release, the fourth in the series and tentatively entitled American Reunion, was recently announced as being in pre-production for a 2012 release 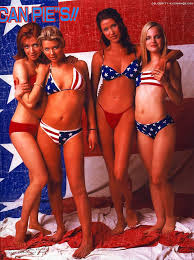 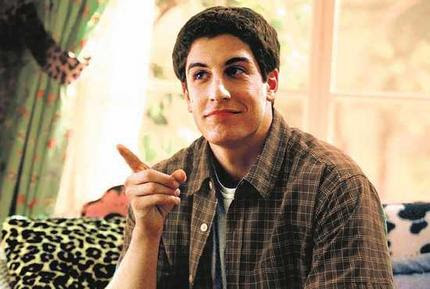