Lopez came to prominence within the music industry following the release of her debut studio album On the 6 (1999) which spawned the number one hit single "If You Had My Love". Her second studio album J.Lo (2001) was a commercial success, selling eight million copies worldwide.

In 2007, she released two albums including her first full Spanish-language album Como ama una Mujer, and her fifth English studio album Brave. Returning to music with a new record label, Lopez is scheduled to release her seventh studio album, titled Love?, on April 19, 2011.

Billboard ranked her as the 27th Artist of the 2000s decade. Lending her musical knowledge to others, Lopez is currently a member of the judging panel of American reality television competition American Idol. 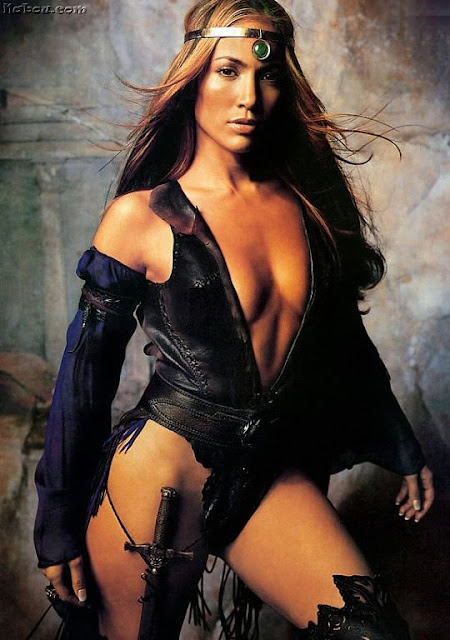 She led People en Español's list of "100 Most Influential Hispanics" in February 2007. She has parlayed her media fame into a fashion line and various perfumes with her celebrity endorsement. A fashion icon, several of her dresses have received considerable media attention, most notably the Jungle green Versace dress which she wore at the 43rd Grammy Awards in 2000 which has been voted the 5th most iconic dress of all time. Outside of her work in the entertainment industry, Lopez advocates human rights, vaccinations and is a supporter of Children's Hospital Los Angeles.