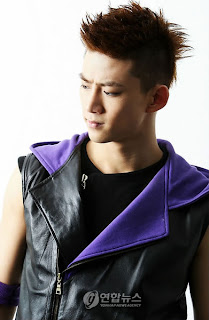 Ok Taec-Yeon (born December 27, 1988), generally known as Taecyeon, is a member in the Korean boy band 2PM, where he is the main rapper. In 2010, Taecyeon debuted as an actor in the Korean drama Cinderella's Sister and went on to became a main character in the KBS drama Dream High. 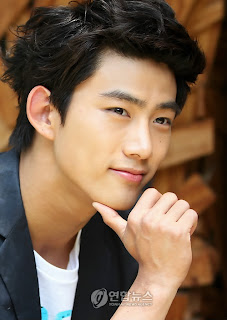 Taecyeon was born in Seoul, South Korea, but emigrated with his family to Bedford, Massachusetts, where his parents and older sister still currently reside. Taecyeon himself lived there for seven years, attending Bedford High School before returning to pursue his career in Korea. Taecyeon was educated at Gel In High School in Seoul and studied Business Administration at Dankook University. 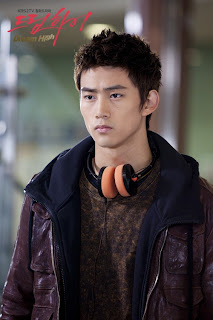 It was his sister who persuaded him to participate in a JYP Entertainment-audition, whose promotion she had noticed when surfing on the internet. After his reluctant agreement to participate, both headed for New York City on his 17th birthday. A week later, he was chosen for the final 35 and finally got the call-back to go to Korea for the further competition. At first, Taecyeon applied to become a model, but the judges suggested him to try to do dancing and singing. He eventually was named one of the dozen finalists (including his future bandmates Junho and Chansung) to compete in the show Superstar Survival, but was the first contestant to leave the show. 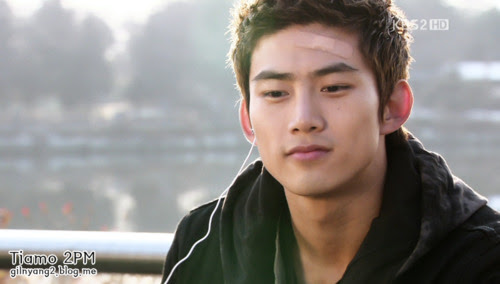 In 2008, he took part in Mnet's Hot Blood Men which follows the extreme training of 13 trainees in order to become a member of the boy band One Day. One Day spawned two boy bands, 2AM and 2PM, of which the latter one Taecyeon became a member of. Six months after Hot Blood was aired on TV, 2PM debuted with their first single "10점 만점에 10점" ("10 Points out of 10 Points") from their first EP Hottest Time of the Day, but it wasn't until their second EP 2:00PM Time For Change which skyrocketed their success in the Korean music industry. So far, 2PM has released two studio albums and three EPs. 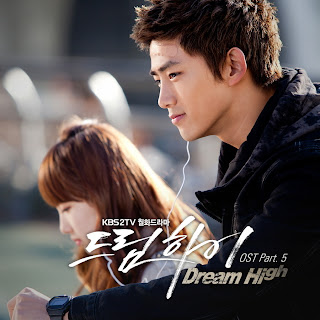 Taecyeon is featured in "Yes I'm In Love" by Bada on her fourth album and Baek Ji-Young's 2009 song "내 귀에 캔디" (My Ear's Candy). He formally hosted SBS's music show Inkigayo with Wooyoung, and was a permanent cast member on Family Outing 2 before it got canceled.

In 2010, he saw his debut as an actor in the 2010 KBS drama series "신데렐라 언니" ("Cinderella's Sister") alongside Moon Geun Young and Chun Jung-myung. His second drama is Dream High, which he acted as Jinguk which premiered on January 3, 2011.

Taecyeon has gotten a physical examination for drafting and received a physical body status sufficient enough to only enlist as public service personnel due to his poor vision and dislocated shoulder back in 2008. However, he is currently thinking of getting another physical examination in order to complete active military duties. 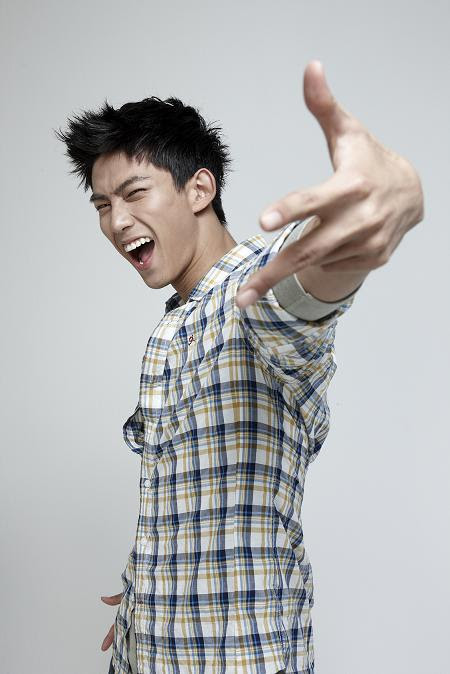 The JYP representative stated, “Taecyeon has voiced out thoughts of wanting to enter the military service. He submitted his documents on the 1st and is clear on his actions.” He went on to explain, “Now that Taecyeon wants to enter active duties, he recently received a re-examination. I think he was affected by the recent Yeonpyeong Island shelling, so we want to respect his decision.” He concluded that, “Since Taecyeon is still at a young age, he won’t be entering the military immediately. He is currently active as an actor as well as continuing his studies, so we still need to watch over him.”

On the February 7th, 2011 broadcast of KBS2TV’s “Yeo Yu Man Man,” Taecyeon shared his thoughts on his enlistment situation stating that he plans to get corrective eye surgery so he can enlist. 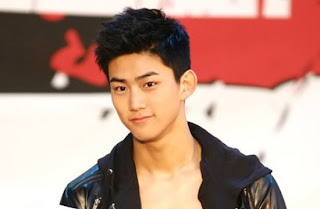