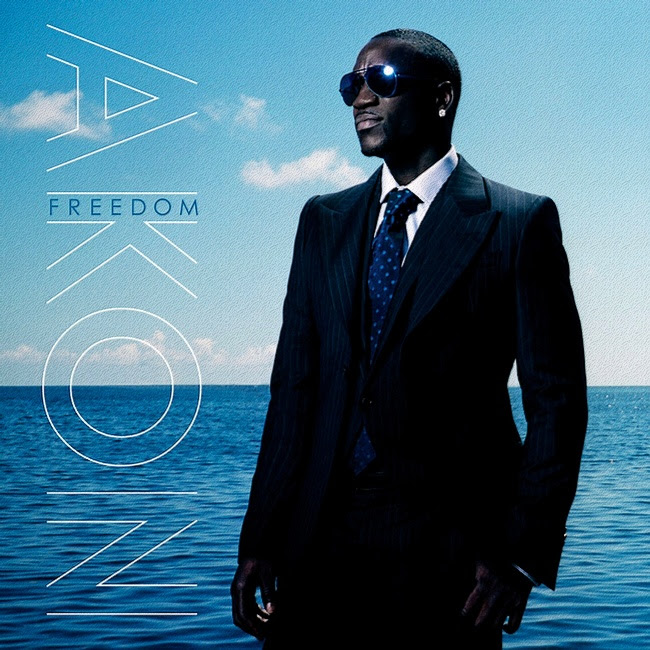 According to Forbes, Akon grossed $21 million in 2010, $20 million in 2009 and $12 million in 2008. He rose to prominence in 2004 following the release of "Locked Up", the first single from his debut album Trouble. His second album, Konvicted, earned him a Grammy Award nomination of the single "Smack That". He has since founded two record labels, Konvict Muzik and Kon Live Distribution.

Akon often sings hooks for other artists and is currently credited with over 300 guest appearances and 45 Billboard Hot 100 songs. He has worked with numerous performers such as Michael Jackson, R. Kelly, Bone Thugs-N-Harmony, Quincy Jones, Eminem and Whitney Houston. He is the first solo artist to hold both the number one and two spots simultaneously on the Billboard Hot 100 charts twice. He has had six Grammy Awards nominations and has produced many hits for artists such as Lady Gaga, Colby O'Donis and Leona Lewis. Lady Gaga and T-Pain are two artists who were given their chance at fame by Akon.

As the son of Senegalese percussionist Mor Thiam, Akon was raised in a musical setting and taught to play several instruments including the djembe. He was born in St. Louis, Missouri, so that he would not have to go through the immigration process. However, Akon lived in Dakar, Senegal, splitting time between America and Senegal until he was in high school, when he settled permanently in Newark, New Jersey.

Akon has claimed in interviews that his full name is Aliaune Damala Akon Thiam and he is Muslim, he has never drunk alcohol or smoked due to his faith,[5] although there is some ambiguity and debate about Akon's legal name and birth date.

In regards to his birth date, Akon is very protective of it, which is the reason many media outlets have reported incorrect dates. However, legal documents released by The Smoking Gun list Akon's name as Aliaune Damala Thiam and his date of birth as April 16, 1973.
Posted by sella ashfaq at 8:39 PM