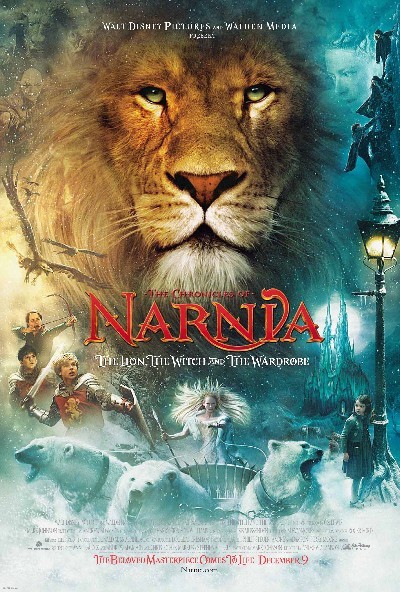 Today we saw the movie Narnia in class. This is a very good movie although this is not the kind of movies I personally enjoy the most.
The chronicles of Narnia consists of seven books written by the author C.S. Lewis, and the movie (The Lion, The Witch and The Wardrobe) is the first book written in 1950. The book is about four children: Peter, Susan, Edmund and Lucie who is sent away from their family to Professor Digory Kirke, because of the war. In the professor's house Lucy finds a hidden wardrobe while playing hide and seek with her siblings. This seems like the perfect hiding place and which Lucy discovers the wardrobe leads to the magical kingdom of Narnia. Immediately when all of the four children arrive in Narnia they have a mission to help the lion Aslan to save the kingdom from the evil white witch. Edmund meets the evil white witch before knowing who she is, and the white witch uses him for her advantage. The story ends with the children becoming kings and queens of Narnia. 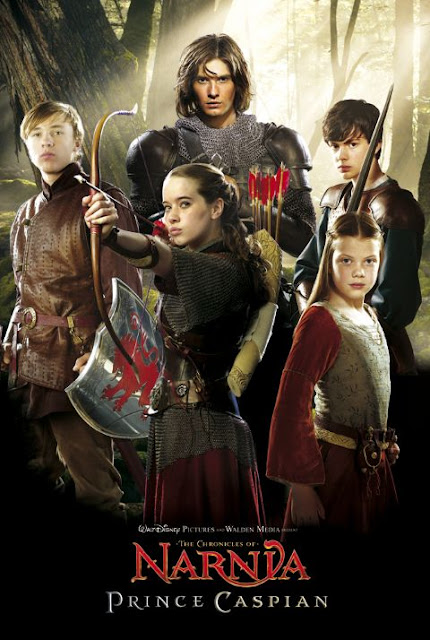 Clive Staples Lewis is the author of The Chronicles of Narnia, as well ass many other books but those are not that well known. C.S. Lewis was also known as a novelist, academic, medievalist, literary critic, essayist, lay theologian and Christian apologist. He is well known for his fictional work.

Movie 9: Narnia 3 - The Voyage of the Dawn Treader 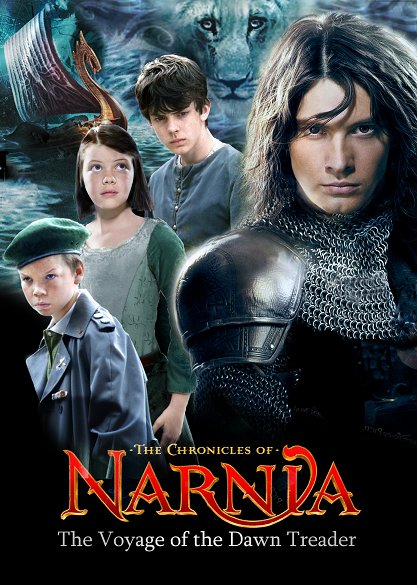 I'm not gonna comment a lot cause the purpose I post is for me to remember what movies have I watched and I want to know how many movies I watch in a year. Part 2 is still the best. I even watched twice. Part 3 is not that bad after all. It's just way worse than Part 2. Except the part that Lucy has grown prettier especially when she smiles.

There's something a little off about these Narnia movies. 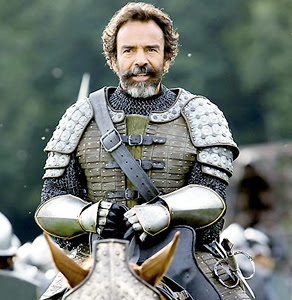 Mexico Contributes to the Narnia Movies
By Allan Wall
“Prince Caspian,” a movie produced by Walt Disney Pictures and Walden Media, was recently released worldwide, opening in the number one position in 14 countries, including the U.S. and Mexico.
Contemporary big-budget movies, with their legions of actors, artists, technicians and other contributors, only a fraction of whom are seen onscreen, are international collaborations.  “Prince Caspian” was no exception.
“Prince Caspian” is a cinematic adaptation of the fantasy novel of the same name by C.S. Lewis.  It’s part of the seven-volume “Chronicles of Narnia” series, about the imaginary land of Narnia, first published in the 1950s. The books have sold more than 100 million copies and have been translated into 41 languages, including Spanish.
In 2005, Disney and Walden brought “The Lion, the Witch and the Wardrobe” (the first of the Narnia series that Lewis wrote) to the big screen, and now it’s being followed by “Prince Caspian,” which has several Mexican contributions.

There is an interesting post about the new Narnia film depicting Susan fighting in the battles when she does not in the books at the CBMW and how the director argues that he want to represent secular opinion on women fighting on the front lines stating: "When the issue of Susan not participating in the fight for Narnia was introduced in the first film, I rejected it then. I was like, ‘Well if she’s just gonna make sandwiches then give her a plate and a knife.’ It’s something that I don’t agree with so I wasn’t going to make a movie like that." As the CBMW highlights: Lucy is presented as a model of steadfast faith in the face of adversity. After she apologizes to Aslan for not obeying him the first time and announces her determination to follow him, he tells her, "Now you are a lioness. And now all Narnia will be renewed." Lewis chooses a female protagonist to play a crucial role (and not "just make sandwiches") in the overall effort to win back Narnia. It is difficult to see how anyone would not regard her as a "strong female character."
Unless, of course, women are only considered "strong" when they act like men.

The 3rd Chronicles of Narnia Film had a cool evening in Leicester Square, although it was warmly received. The Queen was in attendance, along with the Duke of Edinburgh.
The benefits from the Royal Film Performance are targeted for The Cinema and Television Benevolent Fund.
Simon Pegg and Liam Neeson, stars of “The Voyage of the Dawn Treader” were in attendance for its Royal Premier, as well as Ben Barnes who had to leave early for a performance on the West End.
Speaking of his Royal visitors, he said he felt embarrassed to leave. It was a cold night and all the guests and performers were greeted by flecks of white upon the red carpet. Also braving the snow for the event were Joe McElderry, the 2009 winner of X Factor, who sang a number from the movie’s soundtrack, the band One Direction, and Rebecca Ferguson.
The Queen even went to all the trouble of wearing 3D glasses in order to watch the film from director Michael Apted. “The Voyage of the Dawn Treader,” featuring Liam Neeson’s voice-over as Aslan, the lion will officially premiere in theatres on 9 December 2010. Judging by the Royal Premiere, it should go over very well. 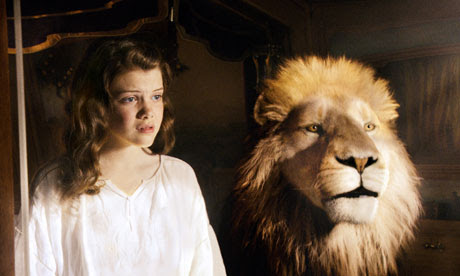