Rice was raised in Celbridge, County Kildare, Ireland and began his musical career as a member of the 1990s rock group Juniper. After leaving the band he worked as a farmer in Tuscany and busked throughout Europe before returning to Ireland in 2001 and beginning a solo musical career.

In 2002 his debut album O reached #8 on the UK albums chart, won the Shortlist music prize and generated three top-30 singles in the UK. Rice released his second album 9 in 2006 and his songs have appeared in numerous films and television episodes.

Rice's personal activities include musical contributions to charitable projects such as the Songs for Tibet, Freedom Campaign and the Enough Project. Rice was born to George and Maureen Rice and raised in Celbridge, County Kildare, Ireland. 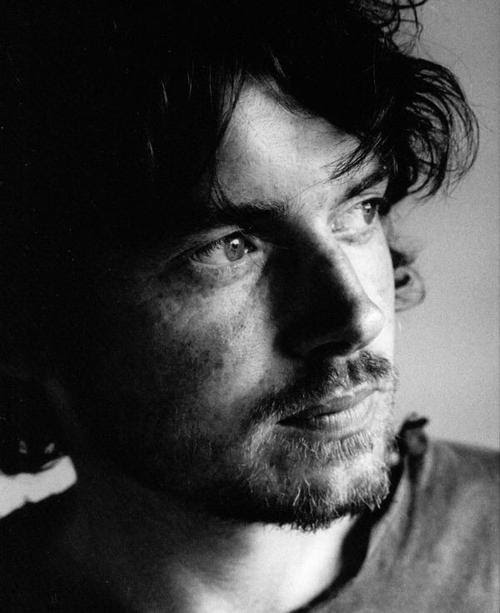 Rice began his music career using the stage name "Dodima" Rice[citation needed] and formed the rock band Juniper along with Paul Noonan, Dominic Philips, David Geraghty and Brian Crosby in 1991. The band met whilst they were attending Salesian College secondary school in Celbridge, Co. Kildare as students. After touring throughout Ireland the band released their debut EP Manna in 1995.
Based in Straffan, Kildare the band continued touring and signed a six album record deal with Polygram. Their recording projects generated the singles “Weatherman” and “Single of the Fortnight” which received favorable reviews.

After achieving his musical goals with Juniper, Rice become frustrated with the artistic compromises required by the record label, and he left the band in 1998. Rice moved to Tuscany in Italy and took up farming for some time, then returned to Ireland before busking around Europe. After returning to Ireland a second time, Rice gave a demo recording to his cousin, music producer David Arnold who then gave Rice a mobile studio.
Posted by sella ashfaq at 10:05 AM