Nicholas Caradoc Hoult (born 7 December 1989) is an English actor, best known for the role as Marcus Brewer in the 2002 film About a Boy, Tony Stonem in the E4, BAFTA winning television series Skins, and Beast in the X-Men spin-off, X-Men: First Class. 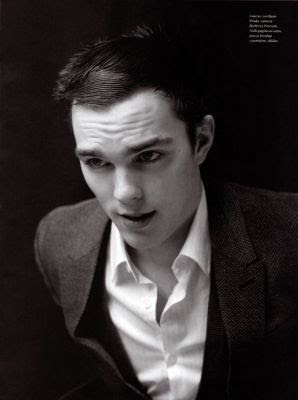 Nicholas was born in Wokingham, Berkshire, the third of four children of Glenis (née Brown), a piano teacher, and Roger Hoult, a pilot for British Airways. His siblings are James, Rosie and Clarista, and his great aunt was actress Dame Anna Neagle. 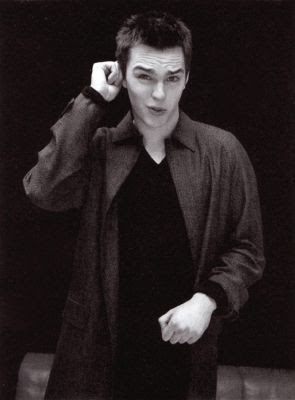 Hoult was first spotted at the age of three, sitting in the audience with his mother at a play. The director noticed and suggested that he should try out for one. He attended the Sylvia Young Stage School, made his professional debut in the 1996 film Intimate Relations, and worked mainly in television, until the success of About a Boy, in which he plays Marcus.
While at sixth form, he gained a lead role as Tony Stonem in the first two series of E4 drama Skins. Hoult was nominated for a Walkers Home Grown Talent Award for this role.
In August 2009, Hoult participated in the Help Give Them A Voice campaign. He played an adolescent girl in a short film released to support the campaign. Also in 2009, Hoult appeared in the Tom Ford movie A Single Man, alongside Colin Firth. Hoult replaces Jon Kortajarena as the face of Tom Ford eyewear for the spring 2010 collection.
On 25 March 2010, he appeared in the video to The Midnight Beast song Lez Be Friends. On 8 July 2010, it became public that he had been cast in the role of Beast in the X-Men spin-off, X-Men: First Class, directed by Matthew Vaughn. MTV Networks' NextMovie.com named him one of the 'Breakout Stars to Watch for in 2011'.
In February 2011, it was reported that Hoult was offered the lead role in Jack the Giant Killer. 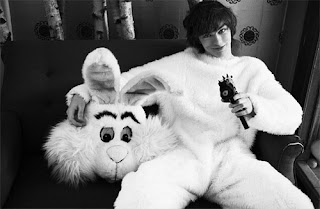