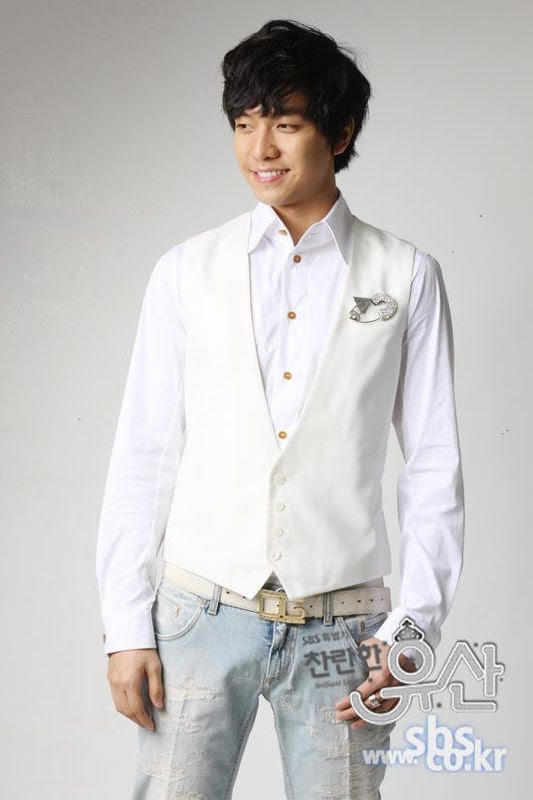 Lee Seung Gi is a singer and actor from South Korea. He made his debut in 2004 by made an album titled "The Dream of a Moth" with hit single titled "Because You're My Woman". That time he was 17 years old and high school student. Become popular as a singer, he tries new field which is acting. He became a guest star in TV sitcom Nonstop 5 in 2005. Then in 2006, he become minor actor in TV drama Famous Princesses. He become so popular in acting since his role as lead actor in high rating TV drama Shining Inheritance in 2009.

Scouted by singer Lee Sun Hee, Lee Seung Gi was trained for 2 years before debuting on June 5, 2004 at the age of 17. Because You're My Girl, his debut song from his first album The Dream Of A Moth, was a very popular ballad and created a "liking older women" syndrome in South Korea. With this song, he won the "Best Newcomer" award in various music awards ceremonies in 2004 (such as M.net KM Music Festival, SBS Music Awards and MBC Best 10 Singers Music Festival). In 2007, he also won the "Best Male Solo Artist" award in the M.net KM Music Festival with his song White Lie from his third album Story Of Separation.

Lee Seung Gi released a digital single Will You Marry Me in 2009, which became a big hit in South Korea although there was no official promotion. With this single, he received the "Digital Single Bonsang" award in the 24th Golden Disk Awards. In 2010, he recorded a duet version of his 2007 song Smile Boy with South Korean figure skater Kim Yuna, and the song was the official 2010 FIFA World Cup commercial song in South Korea. He also received the "Digital Single Bonsang" award for the second consecutive time in the 25th Golden Disk Awards with his song Love Taught Me To Drink, which was widely popular even though it was not promoted actively.

In 2005, Lee Seung Gi guest-starred in MBC's sitcom Nonstop 5. He then officially debuted as an actor in KBS's 2006 weekend drama The Infamous Chil Sisters. In 2008, he was offered the main character role in MBC's historical drama The Return of Iljimae, but was forced to turn down the offer due to his tight schedule. He was cast as the main male character of SBS's weekend drama Brilliant Legacy in 2009, starring with Korean actresses Han Hyo Joo and Moon Chae Won. The drama maintained its top spot in viewer ratings for ten consecutive weeks and ended on July 26, 2009 with its 28th episode attaining a high viewer rating of 47.1%. The huge success boosted Lee Seung Gi's popularity as an actor in both South Korea and overseas. With this drama, he received the "Excellence in Acting (Special Production)" award, the "Top 10 Stars" award and the "Best Couple" award with Han Hyo Joo in the 2009 SBS Drama Awards. His great performance in 2010 SBS's Wednesday-Thursday drama My Girlfriend is a Nine-Tailed Fox similarly earned him his second "Excellence in Acting (Drama Special)" award, "Top 10 Stars" award and "Best Couple" award with his co-star Shin Min Ah in the 2010 SBS Drama Awards. 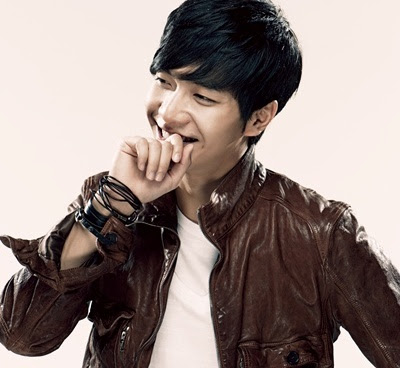 Despite his busy schedule, Lee Seung Gi was able to graduate from Dongguk University within 4 years, obtaining his degree in International Trade and Commerce on February 20, 2009 and receiving a Special Achievement Award from the university. He is currently continuing his studies in the Graduate School of Dongguk University.
Posted by sella ashfaq at 5:43 PM