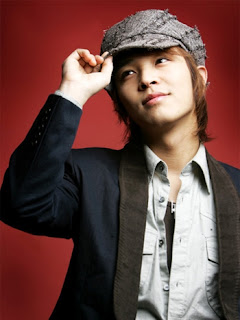 Kim Jeong Hoon (born January 20, 1980), also known in Japan as "John Hoon", is a South Korean singer and actor. He initially rose to fame as a member of Korean duo UN debuting with the single Voice Mail in 2000. After the duo disbanded in 2005, his fame increased as an actor starring in Goong, a drama based on comic book of the same name. 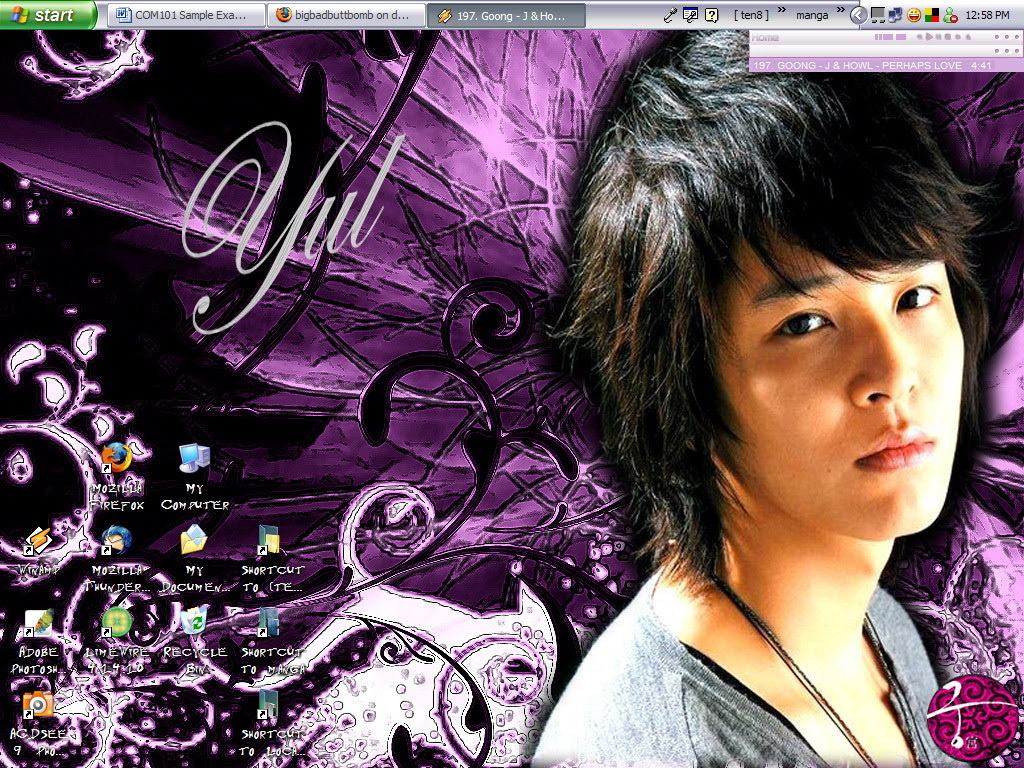 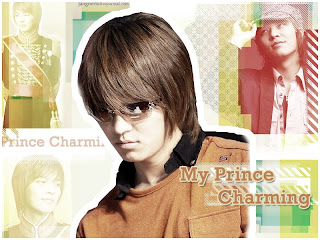 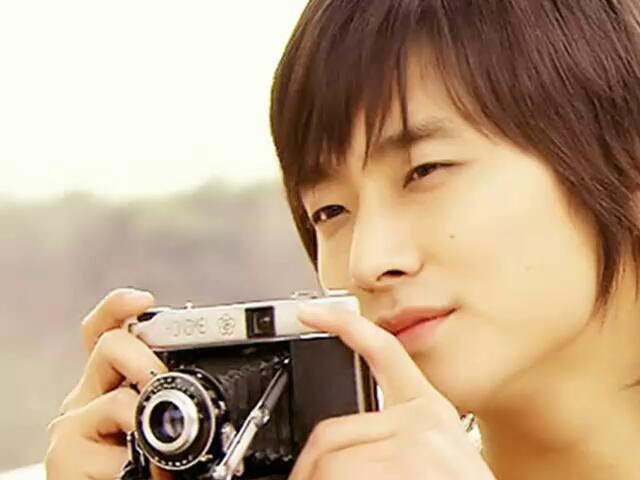 He debuted as a member of Korean duo UN in 2000, an acronym for "United N-generation". After six years of success, the duo officially announced that they were disbanding in September 2005, and Hoon announced that he was going to pursue an acting career instead. Hoon had stated that the conditions of the Korean music industry prevented him from pursuing music he truly wanted to do.

He originally wanted to be a laboratory researcher. Hoon did not realize that he would become an actor and singer. By 2005 he had already begun starring in Korean dramas, such as sitcom Orange and 남과 여 (A Man and a Woman) in 2004. He had said his final dream is to become a renowned movie director.

He previously attended Seoul National University (College of Dentistry) until he dropped out to focus on his acting career. He is now a senior in Chung-Ang University, where he majors in acting.

On April 28, 2009, he left the public for mandatory military service of two years. 80000 of Kim Jeong-hoon's fans from Japan, Korea, Turkey and China gathered to see him off to serve the country.

He is known in New Zealand for having a remsemblence to Dennis Kwan, a Chinese New Zealand R&B singer and dancer who rose to fame through a youtube video performing a cover of Korean hit single Wedding Dress by R&B artist Taeyang. 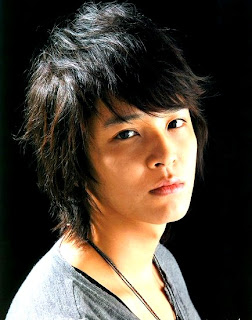