Lee Min Ho (Hangul: 이민호, born June 22, 1987) is a South Korean actor who is best known for his leading role in 2009 as 'Gu Jun Pyo', the leader of the group of students known as F4, in the South Korean television series Boys Over Flowers. He started his career in small drama roles in 2006, but he came to prominence with his acting role in Boys Over Flowers. He has subsequently appeared in the 2010 romantic comedy drama Personal Taste and the 2011 action drama City Hunter.

Lee Min Ho was born in Heukseok-dong, Dongjak-gu, Seoul, South Korea on June 22, 1987. His family consists of his mother, father, and one older sister. As a young child, Lee Min Ho hoped to become a football (soccer) player, but an injury in the 5th grade of elementary school ended those dreams. However, Lee Min Ho still keeps up with football and mentions Cristiano Ronaldo as his favorite player.

In the 2nd year of his high school career, Lee Min Ho turned his attention to acting. By the time of Lee Min Ho's senior year in high school he joined Starhaus Entertainment with the help of an acquaintance. After going through training, Min ho started auditioning for roles and landed smaller roles in several television dramas. In 2006, his acting career was put on hold for a year following a serious car accident in which he was badly injured. Childhood friend and fellow actor Jung Il Woo was also injured in the accident. His major breakthrough came in 2009 with Min Ho landing the lead role of Gu Jun-pyo in the KBS2 drama Boys Over Flowers, the Korean adaptation of the popular Japanese television drama Hana Yori Dango, which was based on the popular Shōjo manga, Boys Over Flowers (花より男子 Hana Yori Dango). The television series and its actors became immensely popular throughout Asia, and the show regularly received ratings of over 30% in South Korea. Lee Min Ho is majoring in Film & Art at Konkuk University. He is currently starring in the hit action drama City Hunter. 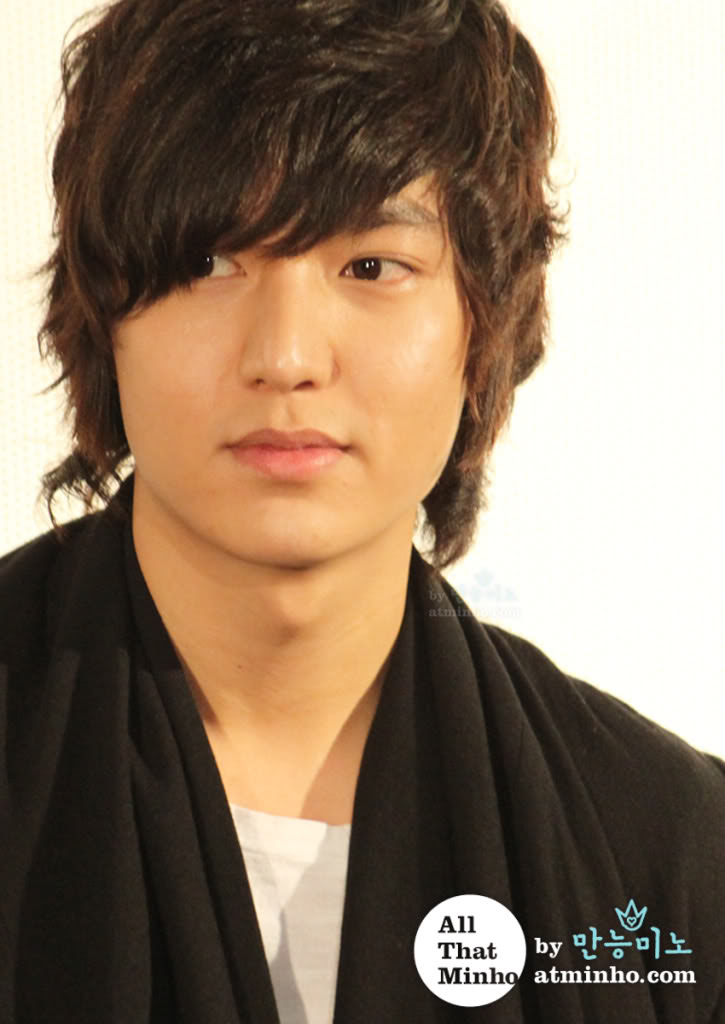 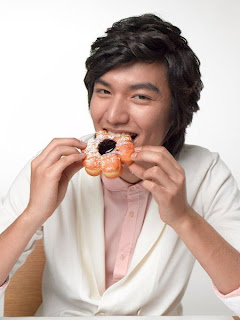 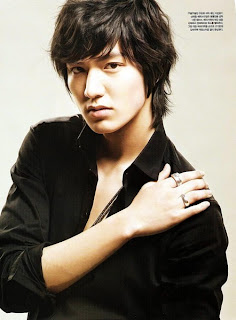 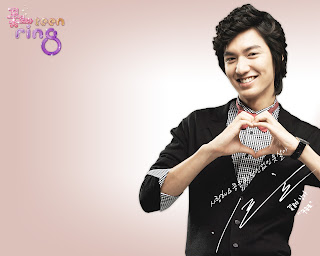