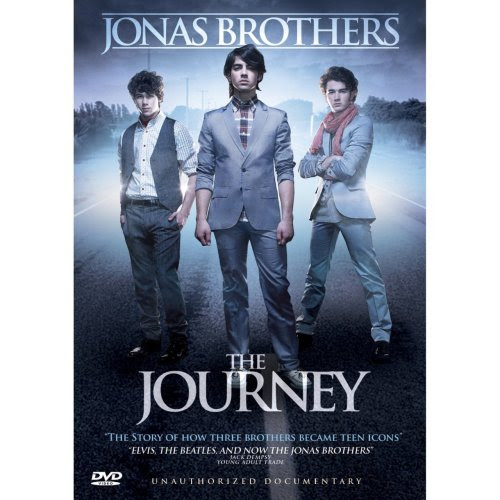 In the summer of 2008, they starred in the Disney Channel Original Movies Camp Rock and its sequel, Camp Rock 2: The Final Jam. The band has released four albums: It's About Time, Jonas Brothers, A Little Bit Longer, and Lines, Vines and Trying Times.

In 2008, the group was nominated for the Best New Artist award at the 51st Grammy Awards and won the award for Breakthrough Artist at the American Music Awards. As of May 2009, before the release of Lines, Vines and Trying Times, they have sold over eight million albums worldwide. 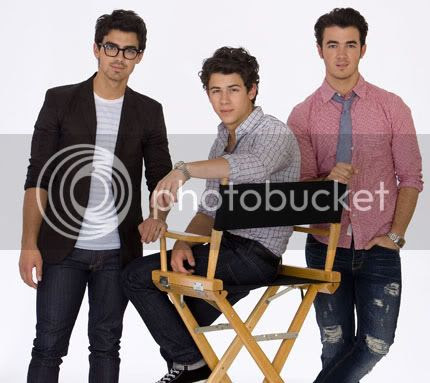 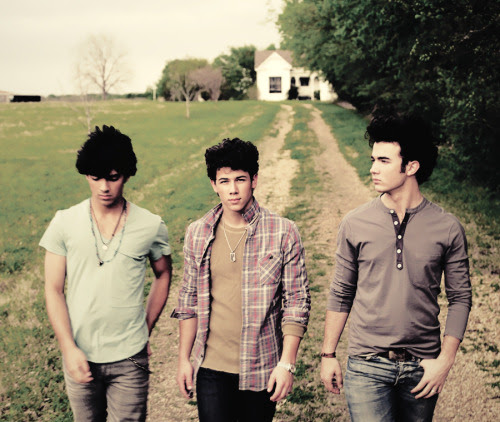 While on the Look Me in the Eyes Tour, the Jonas Brothers filmed a Disney Channel reality short series entitled, Jonas Brothers: Living the Dream, that premiered on the Disney Channel on May 16, 2008. The show, which ran until September 5, 2008, documents their lives while on tour.

It features clips of the band rehearsing, traveling, performing, studying, and their personal life with their family and friends. The Jonas Brothers also did a special, half-hour variety show on the Disney Channel special entitled, Studio DC: Almost Live, that features The Muppets and other Disney Channel stars.

During this time, the Jonas Brothers also appeared on the Olympics based special miniseries, Disney Channel Games, for the third annual show. 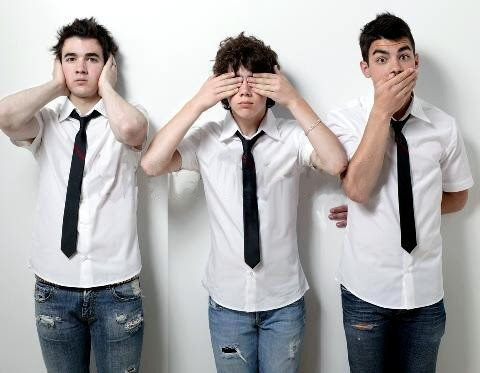