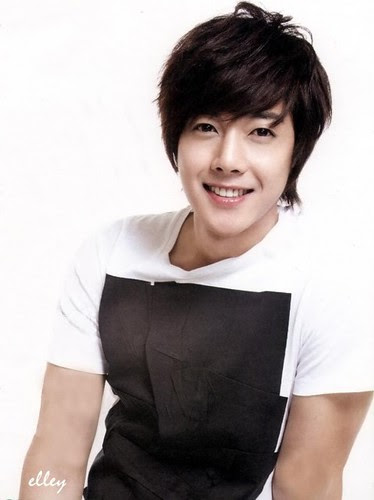 Kim Hyun Joong (born June 6, 1986) is a South Korean actor and singer. He is the leader of popular boyband SS501 and a prominent style icon in Korea, winning multiple icon awards.

He gained widespread popularity beyond Asia for his role as Yoon Ji Hoo in the 2009 hit drama series Boys Over Flowers and is now known worldwide as the perfect Baek Seung Jo in the hit series drama Mischievous/Playful Kiss. 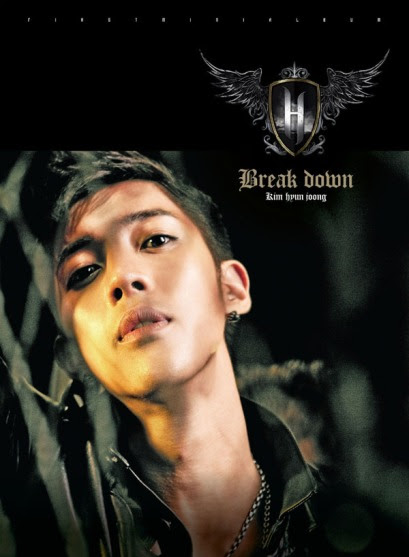 Debuting as the leader of SS501 in 2005. They also appeared in "Thank You For Waking Me Up" where he was proven to be a heavy sleeper,"Thank You For Raising Me Up" in 2006 and MNet's "Idol World" in 2007, which showed SS501 doing various missions in Japan. 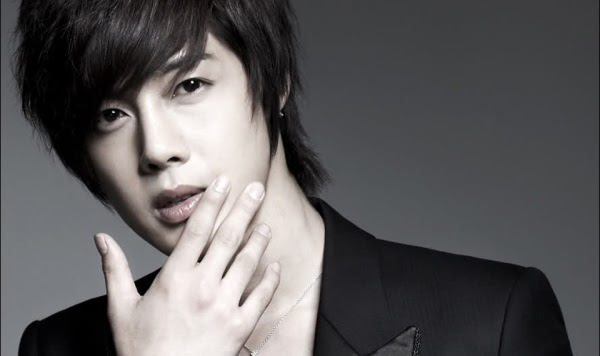 He joined the cast of MBC variety reality show We Got Married on May 11, 2008, with Hwang Bo, who is 6 years older than him. They achieved high popularity acting as a newlywed couple. 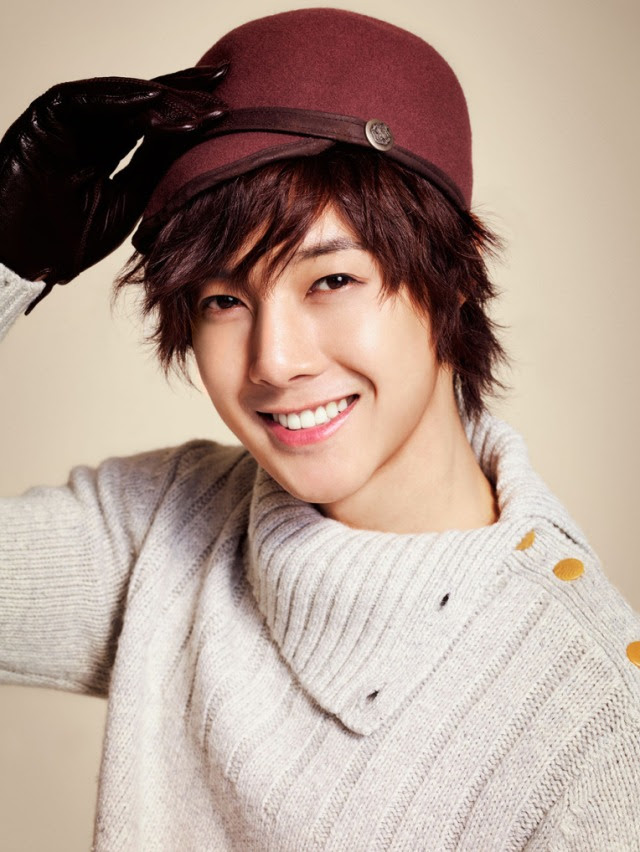 Due to his appearance on We Got Married, he was cast in the Korean version of Hana Yori Dango as one of the members of the famous F4. Known as the "Lettuce Couple", Hyun Joong and Hwang Bo went on to win MBC's Best Couple Award.

The couple made their official exit from We Got Married on December 14, 2008 due to scheduling conflicts presented by Boys Over Flowers. His latest TV drama is "Playful/Naughty Kiss" with Jung So Min.

In the hit drama series, Boys Over Flowers, he plays Yoon Ji Hoo. The series was a huge media and ratings sensation in Korea during its run from January to March 2009, garnering a huge amount of popularity for the entertainer. The series was not only a hit in Korea, but all around Asia as well.

This includes Taiwan, Nepal and the Southeast Asian countries of Singapore, Vietnam, Malaysia, Philippines, amongst others as well as in Japan and in North America where it was released on DVD with English subtitles.

Not long after him and SS501 members released their album "SS501 Collection," where they each sang a solo song, along with being featured in their mini drama music video.

Their Asia Concert Tour began in mid-August 2009 in Seoul at the Olympic Park. They continued their tour in Shanghai, Taipei, Bangkok before returning to Seoul for a closing encore concert. They staged two concerts for the encore closure on the 27th Feb and 28th Feb 2010 respectively.
Posted by sella ashfaq at 12:38 AM