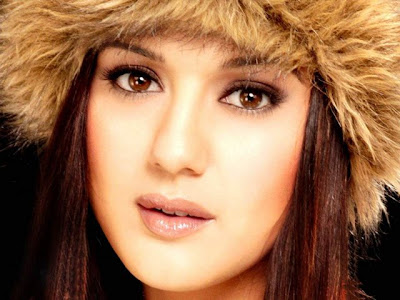 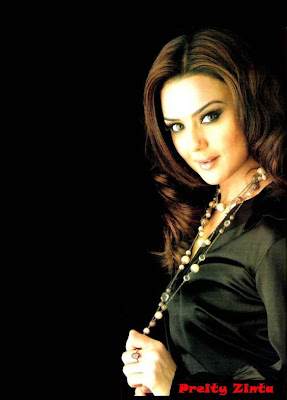 Preity Zinta Biography:
Preity Zinta was born on January 31st 1974 in a Rajput family. Her dad Durganand Zinta was an officer in the Indian Army and her mom Nilprabha was a homemaker. The actress has two brothers Deepanker and Manish Zinta. Preity started schooling in Convent of Jesus and Mary School in Shimla, India. Preity was thirteen when her parents met with a tragic accident. 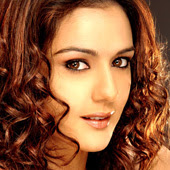 Preity lost her Dad while her mom was bedridden. After completing her schooling, Preity pursued criminal psychology at St Bedes College. Preity, who came to Mumbai to pursue her acting career, took modeling as her first step into the glamour world.

She hit jackpot wit ‘Liril Soap’ commercial and next she bagged the famous ‘Perk Chocolate’ assignment. Preity auditioned for a couple of big projects and signed three big movies Shekhar Kapoor’s ‘Tara rum Pum Pum’, Mani Ratnam’s ‘Dil Se’ and Abbas Mastan’s ‘Soldier’. Preity, who made an impressive debut, has managed to work with all big banners like Karan Johar, Yash Chopra and Rakesh Roshan. Preity has delivered blockbusters like ‘Kal Ho Na Ho’, Koi Mil Gaya’ and ‘Salaam Namaste’. Preity Zinta also; had a close brush with death during the tsunami of 2005. The actress was so distressed after the incident that she withdrew herself for eight months. Preity recovered from the trauma and has bounced back with full zest. The actress has been linked with many co-stars but she is in a serious relationship with Ness Wadia the Joint Managing Director of Bombay Dyeing Industries. Preity is also endorsing some big brands like Pepsi, Head and Shoulders Shampoo, Cadbury Perk, Hyundai Santro, Maggi Noodles and TVS Scooty. Besides acting and modeling, Preity also writes columns for BBC. 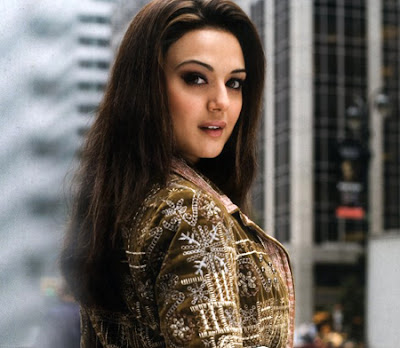 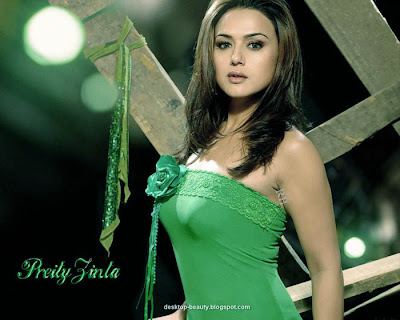 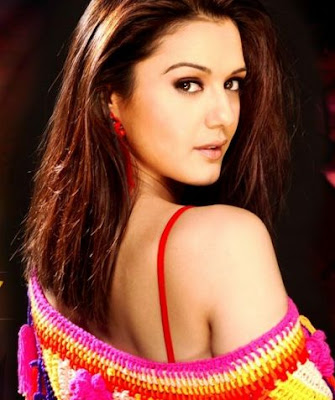 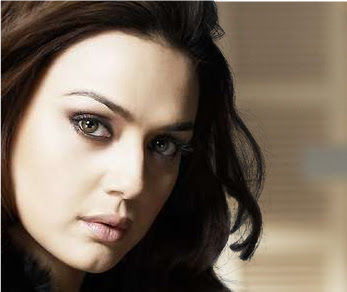 Notes:
Preity, co-owns the Kings XI Punjab with beau Ness Wadia with the two having paid $76 million for the franchise.
Zinta hails from a Hindu Rajput family of Rohru in Shimla district. Her father, Durganand Zinta, was an Indian Army officer who died in a car accident when she was thirteen years old. She has two brothers, Deepankar, a year older than her is an Indian army officer and Manish, a year younger than her is settled in Los Angeles.
Model turned actress Zinta did her schooling at the Convent of Jesus and Mary boarding school in Shimla followed by St Bede's College in Shimla.
Zinta's debut film was Dil Se (1998) because the first two films, Kundan Shah's Kya Kehna and Soldier had delayed releases. 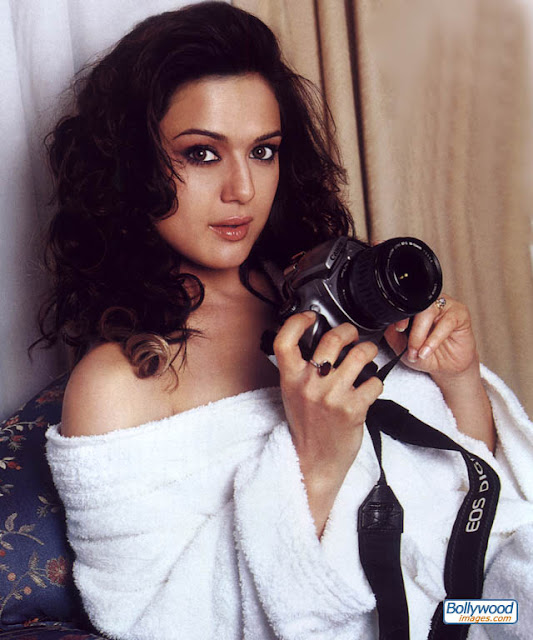