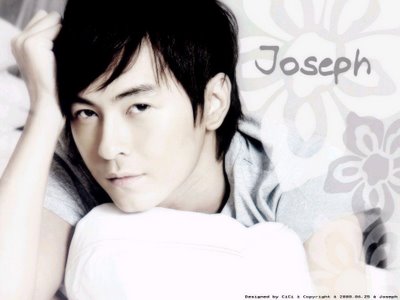 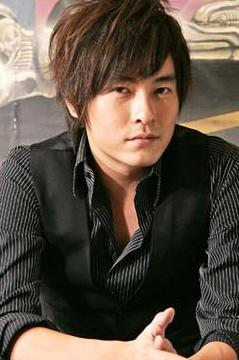 Joe Cheng Biography
Joe started his entertainment career as a fashion and commercial model. He made his acting debut in 2003 TV drama “The Rose”, starring alongside Ella Chen and Jerry Huang. The drama was a big hit, and Joe became a popular actor in Taiwan since then.
Joe continued to star in numerous dramas while keeping his modelling job. He has mentioned that he won’t give up as a model because it’s where he started his entertainment career, and he hopes that he will do well in both acting and modelling.
2005 was another breakthrough year for Joe; he starred in Japanese manga adapted TV drama “It Started with a Kiss” (ISWAK) with Ariel Lin, which was a big hit across Asia… and Joe becomes an international star.
Joe and Ariel are currently filming the sequel for ISWAK. 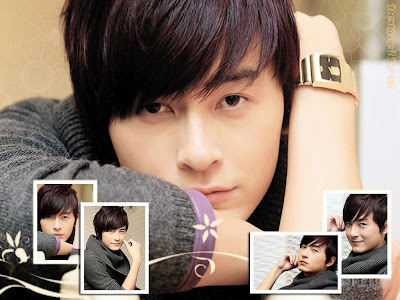 Zheng Yuan Chang has become the main artist in GTV for many years now, his handsome image is very much unique too; but when the new series of GTV’s [Love or Bread] started to film, rumor has it that he was being accused of not manly enough and GTV has especially releases a diet and tanned skin request on him?
Yesterday the GTV crew member and Zheng Yuan Chang’s manager He An Li have confirmed that Zheng Yuan Chang has become slimmer and having a tanned skin. He An Li said: [Didn’t really measure the weight but roughly should be at least 3kg slimmer.] While GTV explained that the rumor for having [diet and tanned skin request] is too exaggerating. Earlier on the director did suggest to Xiao Zhong that he would look manlier if he has tanned skin and it turns out that the outcome is true; now Zheng Yuan Chang is more handsome than before. 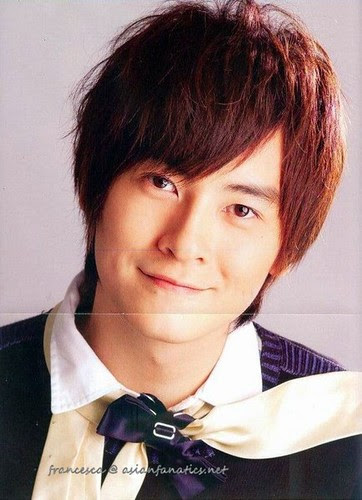 He An Li also said: [Mainly it was because Xiao Zhong went to Bali for holiday in May, and he noticed that tanned skin gives him a healthier look so he would like to maintain his tanned skin.] The funny thing is, there are a lot of people who are striving to have fair and light skin and that Zhen Yuan Chang happens to be the [light skin type]; so it will be hard for him to have tanned skin. And that is why, for the past 2 months he has been relying on bathing under those tanning lights as to maintain his beautiful golden brown skin.
But, it was really amusing when Zheng Yuan Chang talks about his experience of bathing under the tanning lights, [By comparison the skin of my face is much lighter, every time people will say the shade of my face is different with the rest of my body. But it is hard to have my face tanned because I am too tall. I will have to squat down to do that.] He is also afraid that once he squat down, some parts of his body won’t be able to get the equal tan as well and he would then become a [zebra] instead; so for every 10minutes while he’s in the tanning room, he will [wiggle] non-stop, stretching and shrinking, like a caterpillar. 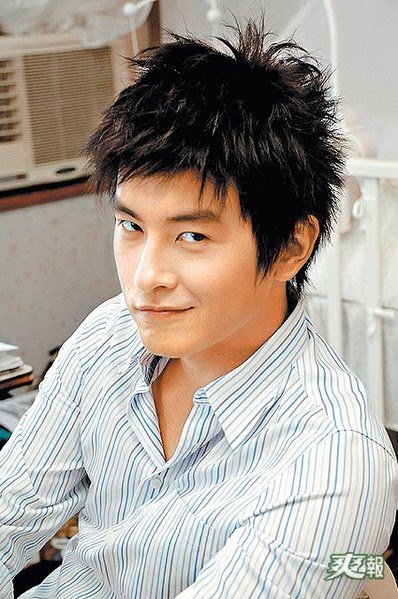 About being slimmer, Zheng Yuan Chang joke about it and said that because he is getting older so he has to focus on his health. He has started to aware of the calories of the food that he is having and if necessary he will avoid having alcohol. When he is free, he will go to the gym or have a swim. And that is why now he is very content with his body, [Very sturdy and no extra fat.] Other than that, lately he has secretly gone and adjusts his own bulky tooth, attempt to shy away the adorable feeling. With tanned skin, slimmer body plus the adjusted bulky tooth, he is hoping to broaden the range of his acting career. 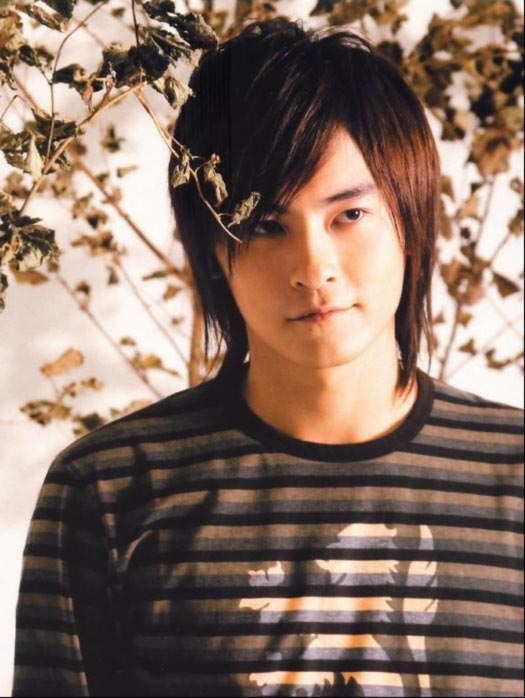 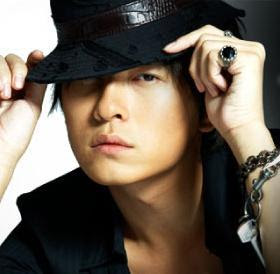