Michelle Claire Ryan (born 22 April 1984) is an English actress. She is known for portraying the role of Zoe Slater on the BBC soap opera EastEnders. In 2007, she starred in the short lived revival of the American television series Bionic Woman. She has appeared as the evil sorceress Nimueh in the 2008 BBC TV series Merlin, and as Lady Christina de Souza in the Doctor Who episode "Planet of the Dead".
Michelle Ryan was born in Enfield, Greater London, and was a student at Chace Community School. A member of a local theatre group since she was 10, she was picked for her role in EastEnders when she was 15 and first appeared on the show in September 2000; for the part, she affected an East End cockney accent, rather than speaking her usual Received Pronunciation. She left the series in late 2005 and has since stated that she has no intention of returning to EastEnders.

On Red Nose Day 2007, Ryan appeared in a brand new Mr. Bean sketch written and recorded for Comic Relief. In May 2007, Ryan revealed she had auditioned the previous year for the role of Vesper Lynd in Casino Royale, eventually given to Eva Green.
In late 2007 she appeared in Flick, a Welsh independent film co-starring Faye Dunaway and Leslie Phillips.Prior to Bionic Woman, she appeared in Jekyll for the BBC, a modern day version of Strange Case of Dr Jekyll and Mr Hyde starring James Nesbitt. It began its six-episode run on 16 June 2007 and was released on DVD in the United States on 18 September 2007, one week prior to her debut in Bionic Woman.
She has also appeared as the sorceress Nimueh in the BBC drama series Merlin, playing the role in several episodes of the show's first season.Ryan is signed to Independent Models in London, and is also a patron of children's cancer charity CLIC Sargent.Michelle Ryan also filmed an ITV romantic drama, Mister Eleven in 2008. It also stars Sean Maguire, Adam Garcia, Lynda Bellingham, Olivia Coleman and Denis Lawson.
In January 2009, the BBC announced that Ryan had been cast as Lady Christina de Souza in the Doctor Who special episode "Planet of the Dead", which was broadcast on 11 April 2009. She had been rumoured for a part beforehand, and is open to reprising the role in future, although "At the moment, when it comes to acting, I'm a bit of a commitment-phobe."

Ryan and Grey's Anatomy star Kevin McKidd are to star in a new one-off drama for BBC Scotland, One Night In Emergency, the story of one man's surreal search for his wife in an inner-city hospital. The cast also features Ewen Bremner, Gary Lewis, Sanjeev Kohli and David Hayman. The film is written by Gregory Burke, author of Black Watch. The drama, which begins filming in and around Glasgow, will be directed by Michael Offer, who directed The Passion and The State Within.Ryan recently starred in the comedy Huge with Noel Clarke, Johnny Harris, Ralph Brown, Thandie Newton, and Tamsin Egerton. The film, directed by Ben Miller, is currently in post-production. Another of her films, No Ordinary Trifle, is also currently in post-production. The romantic comedy co-stars Claire Forlani and Dougray Scott.
Also in 2009, Ryan filmed 4.3.2.1, a crime thriller starring Emma Roberts, Noel Clarke, Tamsin Egerton, Ophelia Lovibond, and Shanika Warren-Markland. She starred in a stage production of The Talented Mr. Ripley at the Royal Theatre in Northampton until October 9, 2010. In October 2010, she completed filming Cleanskin, a terrorist thriller starring Sean Bean, Charlotte Rampling, James Fox, Abhin Galeya and Tuppence Middleton. 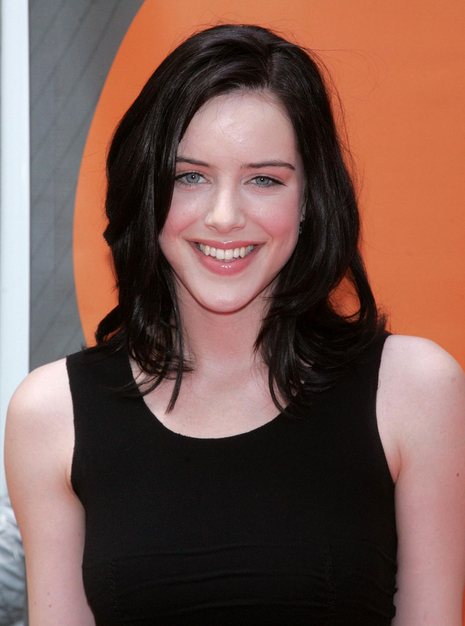 Michelle Ryan Looks so Beautiful with Simple Make Up 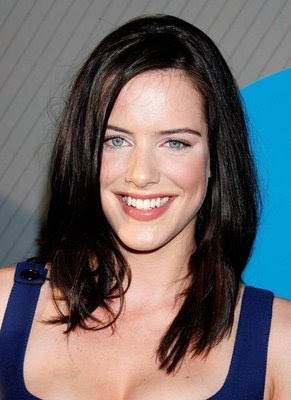