David Beckham want to keep protect his Family with Employs Armed guards. David is a famous Atlete which married with fashionista Victoria Beckham and has four child Brooklyn 12, Romeo 8 ,Cruz 6 and the last child Harper .

David and his Family go to shores of Malibu, California for surfing this weekend. When he and family enjoy the waves the armed guards always keep his safety and without unnoticed by most passersby.


freelance photographer Mike Kamara disclose to British newspaper The Daily Star that he don't see (the guard) then he see david walked him to holded son's toy's . 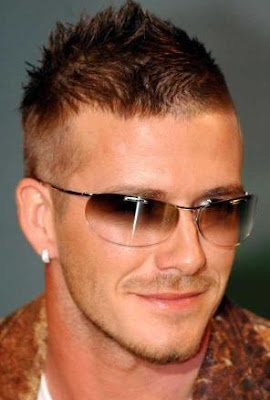 The armed guards look carrying a gun . David and family have been spending time on the beach since renting out movie director Steven Spielberg's oceanside mansion for the summer.

David Beckham and Son's in the beach 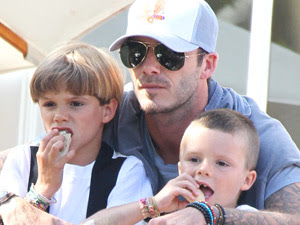 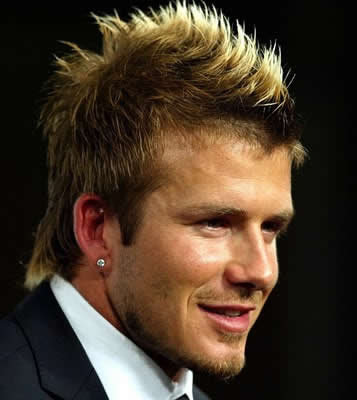