Jessica Rose James
, (born April 12, 1988) better known as Jessie James is an American country-pop singer and songwriter. Having auditioned for and being rejected by most of the country labels in Nashville, Tennessee at the age of fifteen, James began working on refining her craft with Karla Wallace of Yellow Dog Records. One of her songs attracted the attention of a record executive who got her signed to Mercury Records. Her debut album Jessie James was released in 2009. 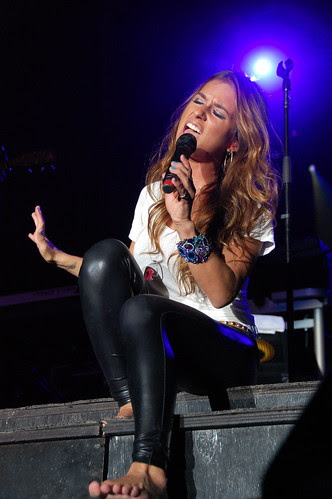 Jessie James Singing on the Stage 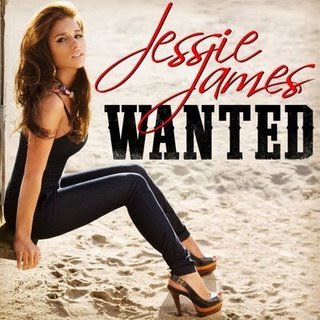 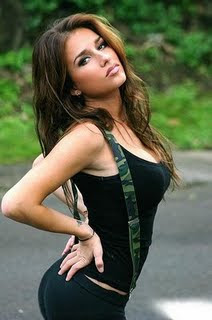 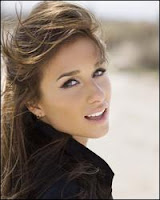 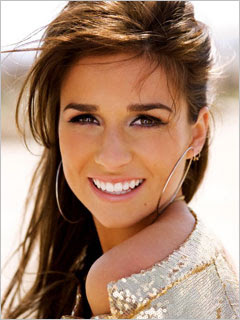 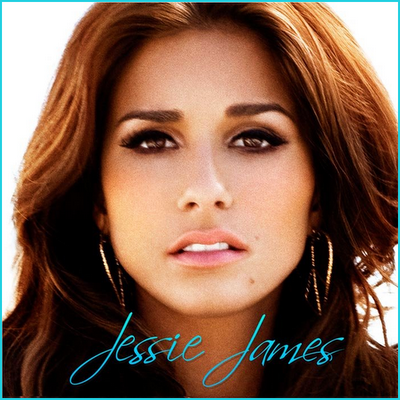