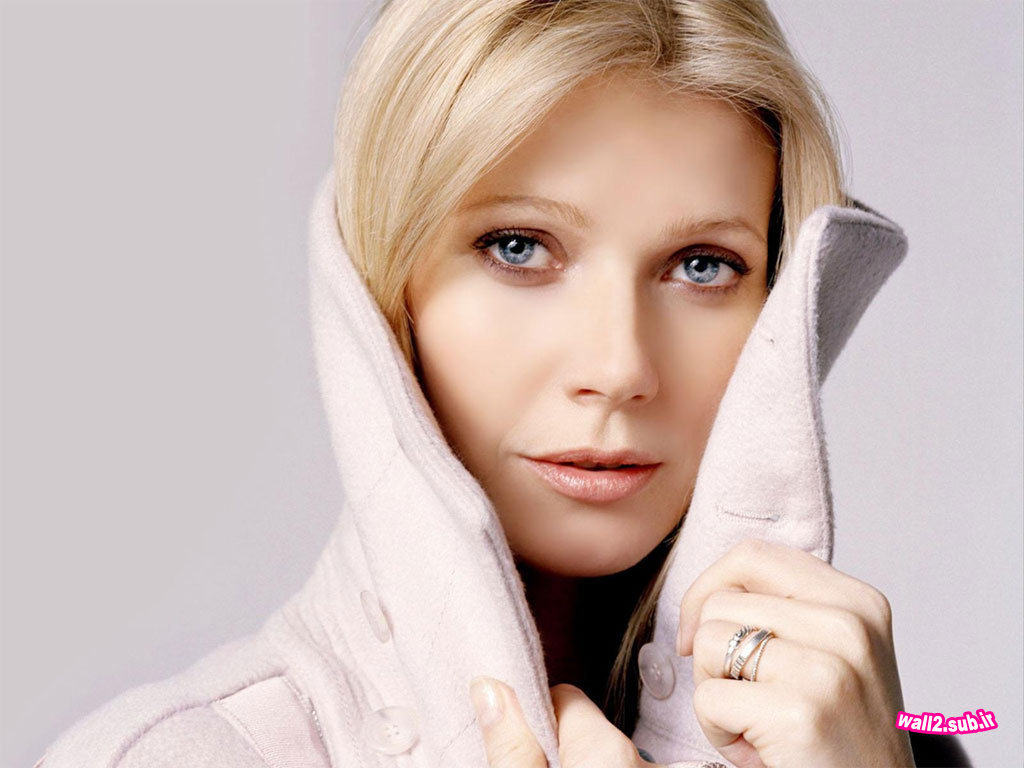 Gwyneth Kate Paltrow (play /ˈɡwɪnɨθ ˈpæltroʊ/; born September 27, 1972) is an American actress and singer.[3][4] She made her acting debut on stage in 1990 and started appearing in films in 1991. After appearing in several films throughout the decade, Paltrow gained early notice for her work in films such as Se7en (1995) and Emma (1996) (in which she played the title role). Following the films, Sliding Doors (1998) and A Perfect Murder (1998), Paltrow garnered worldwide recognition through her performance in Shakespeare in Love (1998), for which she won an Academy Award for Best Actress, a Golden Globe Award and two Screen Actors Guild Awards, for Outstanding Lead Actress and as a member of the Outstanding Cast.

Since then, Paltrow has portrayed supporting as well as lead roles in films such as The Talented Mr. Ripley (1999), Shallow Hal (2001), and Proof (2005), for which she earned a Golden Globe nomination as Best Actress in Motion Picture Drama. In 2008, she appeared in the highest grossing movie of her career, the superhero film Iron Man (2008), and then reprised her role as Pepper Potts in its sequel, Iron Man 2 (2010). Paltrow also appeared in the television series, Glee, and has been the face of Estée Lauder's Pleasures perfume since 2005. She is married to Chris Martin, the lead vocalist of Coldplay. They have two children together, Apple and Moses.
Posted by sella ashfaq at 9:21 AM