Christina Aguilera’s Son Max Has A Black Eye! Oh No, What Happened?

Rumors swirled when the three-year-old was spotted with a nasty black eye at LAX on Tuesday, August 23. Some even suggested his mom was to blame!

There’s a much more innocent explanation to Max Bratman‘s badly bruised face — he tripped while chasing squirrels in the park! It looks painful — get well soon Max! 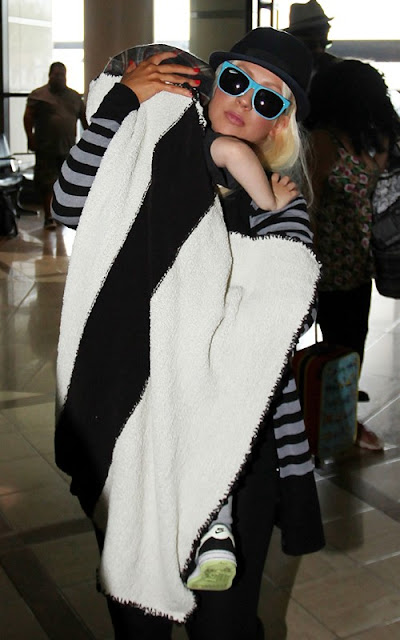 But the singer has told friends Max fell over while playing with a nanny last week and landed on a rock. Ouch!

A source tells TMZ the brave little boy was taken to a doctor who confirmed there were no broken bones or stitches required.

And there’s no suggestion Christina is anything other than a caring mommy. The source insists, ”Christina is a great mom … Max is her #1 priority.”