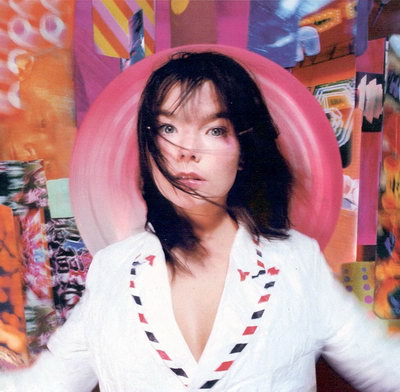 Her eclectic musical style has achieved popular acknowledgement and popularity within many musical genres, such as rock, jazz, electronic dance music, classical and folk. Her voice has been acclaimed for its distinctive qualities. 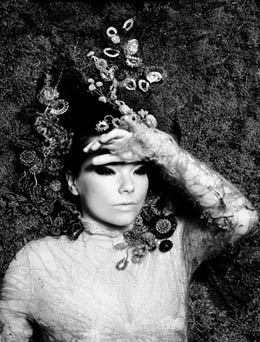 Björk's 1990s singles "It's Oh So Quiet", "Army of Me" and "Hyperballad" charted in the UK Top 10. Her record label, One Little Indian, reported that by 2003 she had sold more than 15 million albums worldwide. She has acquired a high level of critical acclaim.

She has won four BRIT Awards, four MTV Video Music Awards, one MOJO Award, three UK Music Video Awards and in particular, she received, in 2010, the Polar Music Prize from the Royal Swedish Academy of Music, in recognition for her "deeply personal music and lyrics, her precise arrangements and her unique voice".

Additionally, Björk has been nominated for 13 Grammy Awards, one Academy Award and two Golden Globe Awards. For her performance in Dancer in the Dark, Björk won the Best Actress Award at the 2000 Cannes Film Festival.She was ranked #36 on VH1's "The 100 Greatest Women in Rock and Roll" and #8 on MTV's "22 Greatest Voices in Music". 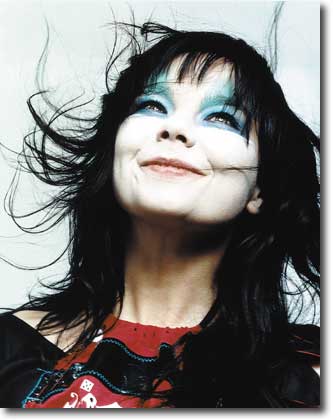 Björk's sixth full-length studio album, Volta, was released on 7 May 2007. It was primarily written and produced by Björk herself and features 10 new tracks, containing electronic, kora, pipa, and brass compositions. The disc features input from acclaimed producer Timbaland, Antony Hegarty and Sjón, among other artists. It also uses the Reactable, a novel "tangible-interface" synthesizer from the Universitat Pompeu Fabra in Barcelona, which on Volta is played by Damian Taylor. 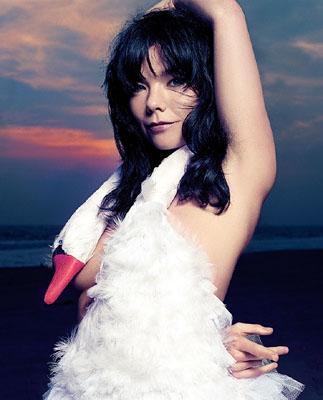 In May 2010, the Royal Swedish Academy of Music announced that Björk was to receive the prestigious Polar Music Prize alongside Ennio Morricone.A month later, Björk, along with the Dirty Projectors, announced that they would be collaborating on a joint EP entitled Mount Wittenberg Orca to raise money for marine conservation which was released on June 30.

In September 2010, Björk released "The Comet Song" as part of the soundtrack for the movie Moomins and the Comet Chase. Also in 2010, she dueted with fellow Icelander (and One Little Indian labelmate) Olof Arnalds on a track called "Surrender" from Arnalds' new album, Innundir skinni and performed a duet with Antony and the Johnsons on the album Swanlights. The song is titled "Flétta". 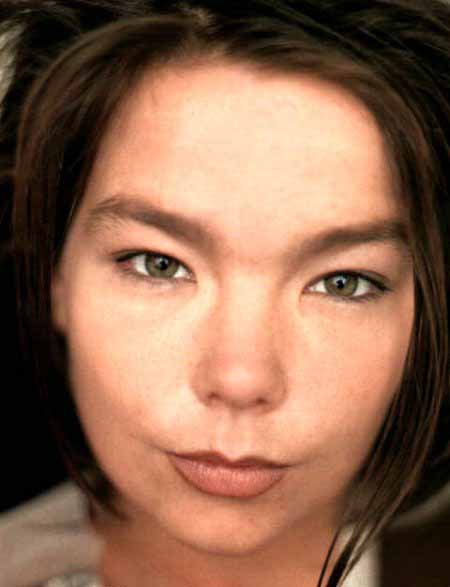 In June 2011, "Crystalline", the first single off her upcoming seventh album Biophilia was released.