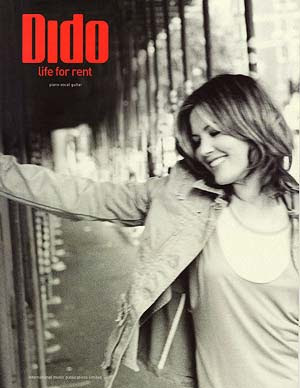 Following the sampling of her single "Thank You" on Eminem's 2000 hit, "Stan", Dido shot to worldwide success with her debut album, No Angel (1999). The album sold in excess of 21 million copies worldwide, and won several awards; including the MTV Europe Music Award for Best New Act, two NRJ Awards for Best New Act and Best Album, and two BRIT Awards for Best British Female and Best Album. 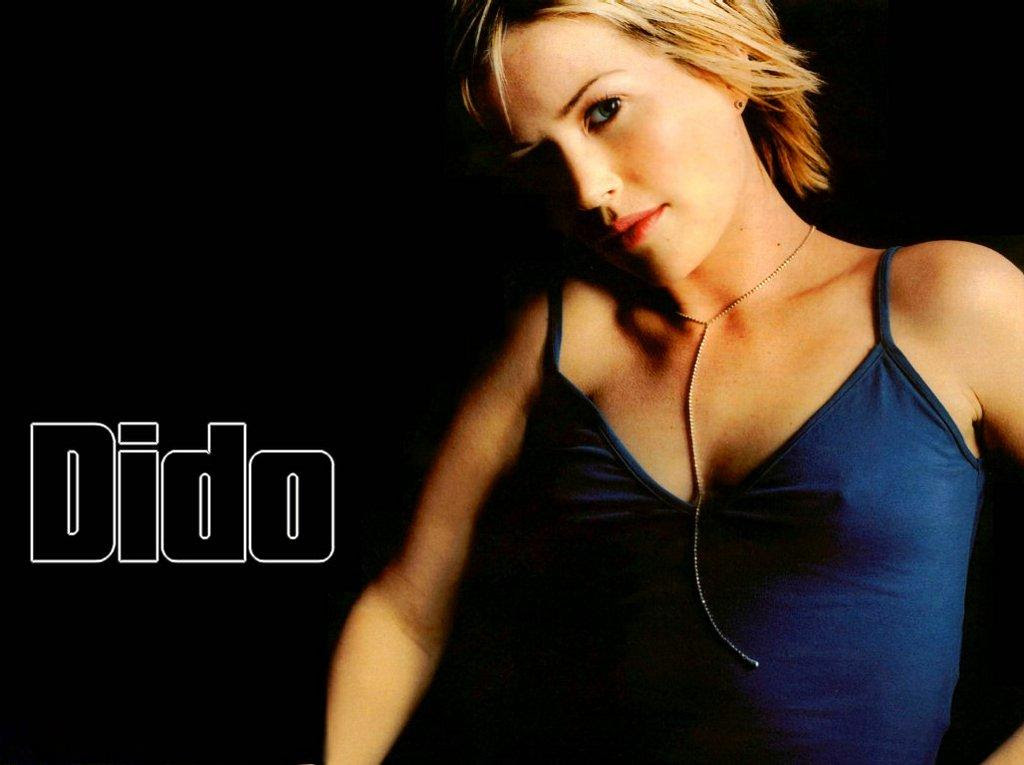 Her following album, Life for Rent (2003), continued her mainstream success with the help of popular singles "White Flag" and "Life for Rent". The album went on to sell around 12 million copies worldwide and saw her receive more accolades; including the Ivor Novello Award for Songwriter of the Year for "White Flag", two further BRIT and NRJ Awards, as well as a Grammy Award nomination. Her third and latest studio album, Safe Trip Home (2008), received critical praise to help maintain her success. 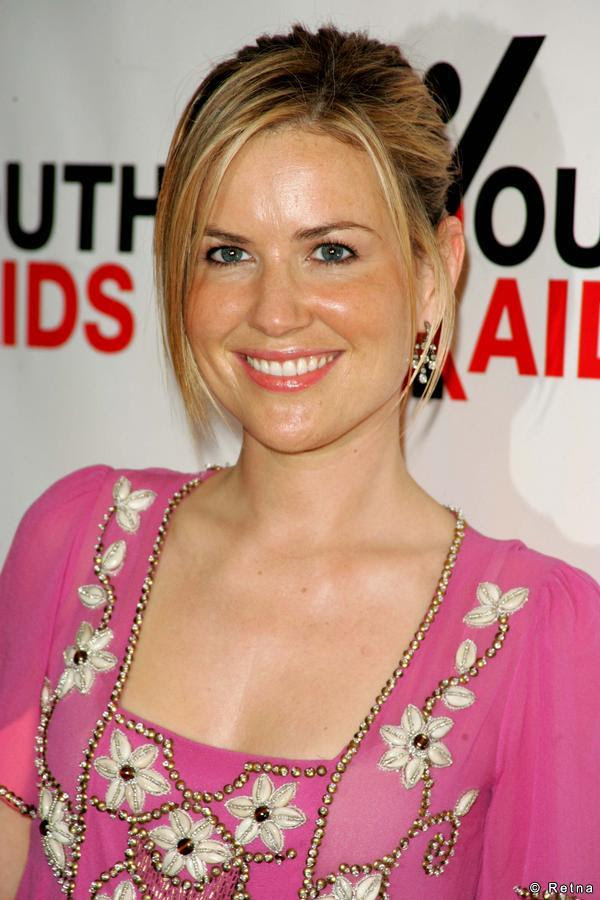 She was nominated for an Academy Award for the song "If I Rise".Dido has been ranked #98 of Billboard 200 Artists Music Chart based on the success of her music in the first decade of the 21st century.

Dido has provided guest vocals to tracks by other artists including "Feels Like Fire" for Carlos Santana's 2002 album, Shaman, and a duet with Rufus Wainwright entitled "I Eat Dinner (When the Hunger's Gone)" for the Bridget Jones: The Edge of Reason film soundtrack. A sample of the Dido track "Do You Have a Little Time" is used on the song "Don't You Trust Me?" by Tupac, on the album "Loyal to the Game", which was almost entirely produced by Eminem in 2004.

Annie Lennox has joined forces with Dido and 22 other female artists to raise awareness of the issue of mother-to-child transmission of HIV to unborn children in Africa. The single "Sing" was released on World Aids Day on 1 December 2007, in conjunction with Annie Lennox's appearance at the Nelson Mandela 46664 concert in South Africa.

Also in 2010, Dido appears on the score of 127 Hours, a thriller film directed by Danny Boyle. The soundtrack features a mix of electric guitars with orchestral arrangements and sound loops. A.R. Rahman, composer, and Dido recorded a song together called "If I Rise" which is featured in the climax of the film.The song was nominated for Satellite Award, Houston Film Critics Society Awards and Las Vegas Film Critics Society Award, and has been nominated for the 83rd Academy Award for Original Song.It won the Broadcast Film Critics Association Award for Best Song. A music video of "If I Rise", featuring Dido and A. R. Rahman was also released on 17 February.