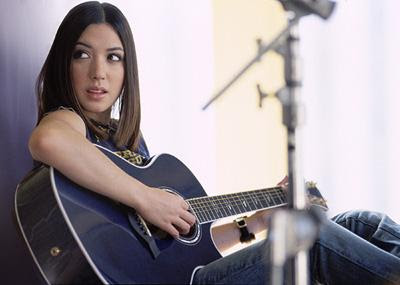 "Everywhere" is a single released by pop rock singer-songwriter Michelle Branch. It was written by Michelle Branch and John Shanks for her debut album, The Spirit Room (2001). It was produced by John Shanks. The song served as her debut single worldwide. It was released in the USA in July 2001. 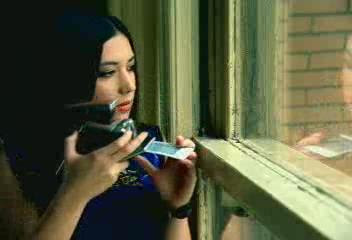 The song received positive reviews from critics praising its lyrical content and Branch's vocal performance. The song attained moderate success, reaching the top twenty in Australia, United Kingdom, New Zealand, the Philippines, Indonesia, and the United States. The accompanying music video for the song shows Branch watching a boy in the opposite apartment building while she plays her guitar in an empty room.

Branch told MTV in 2001, "I guess I could never do "Behind the Music," because none of the songs I write are about personal experiences. I mostly write love songs because I think it's the one thing that everyone can relate to. You see it in movies, in novels ... 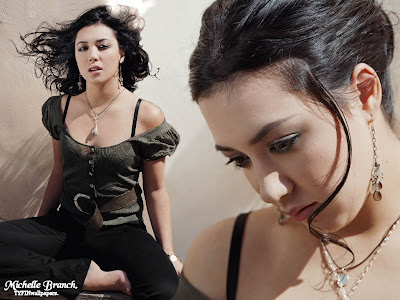 I like to keep my songs open-ended so people can listen to it and say, "Oh, I think it means this. I've been through that." Instead of having it be about, "I dumped my boyfriend. This is what the song is about." Then it's like, "I don't get it. This has never happened to me. I'm not Michelle. 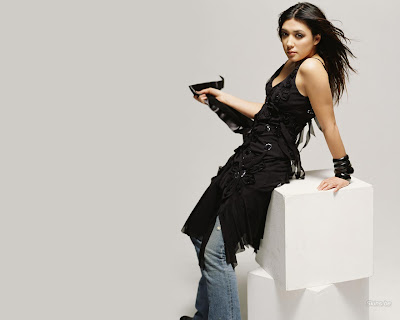 The music video for "Everywhere" was directed by Liz Friedlander. The video shows Branch staring at a man in the opposite apartment building while she plays her guitar in an empty room. 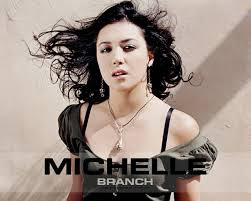 I have to pick the guy." I was watching every WB show saying, "He's cute. Can we contact him?" As a teenage girl, this was really exciting for me. They finally brought me the picture of the guy in my video, Lachie Midson. I was like,

"This is it. He has to be in it." The scenes that he was in were so hard because I had this little crush on him. I would giggle and start blushing [when I saw him]. ... I think his girlfriend is probably going to track me down and kill me now."
Posted by sella ashfaq at 8:35 PM

Email ThisBlogThis!Share to TwitterShare to FacebookShare to Pinterest
Labels: album