Kajol Devgan, popularly known as Kajol, is an award winning actress who has dominated Indian bollywood Indsutry for years and is regarded as one of the most successful actresses. In her short term career Kajol gave some of the biggest bollywood hits like Dilwale Dulhania Le Jaenge (1995), Kuch Kuch Hota Hai (1998) and Fanaa (2006). For all of them kajol was rewarded Fimfare Best Actress Award. Her fabulous acting performance has always made her different from rest of the actresses. She is an all time favorite actress of Indian movie lover.

Kajol was born on 5th august 1975 to a Bengali- Marathi family. She belonged to a long family tree with a profound history to Indian Cinema. Her mother Tanuja was a renowned actress of her time and father Shomu Mukharjee is a film producer. Kajol’s aunt Nutan holds the record of winning five times the Filmfare Best Actress Award. On 24th Feb, 1999 Kajol was married to a successful bollywood actor Ajay Devgan. They have a daughter named as Nysa.

At a tender age of seventeen, kajol dropped her school St. Josephs Convent at Panchgani and jumped in to bollywood with her first film Bekhudi (1992). Movie was not praised by movie lovers but her performance came in to the eyes of many big production houses. Soon, in next year she acted in Baazigar with co-start Shahrukh Khan. Dramatic scene in which a lover kills her girl friend to take revenge of his father, created a huge box office hit. In 1994 her film Udhaar Ki Zindagi was an unexpected failure, but still earned kajol with BFJA best actress award. Yash Raj Film, Yeh Dillagi gave her the opportunity to show her brilliant performance in the role of a strong dreamy girl. She was rewarded with Filmfare Best Actress Award for this role.

In 1995, Rakesh Roshan’s Karan Arjun and Aditya Chopra’s Dilwale Dulhania Lejaenge was a big bang of bollywood.  Acting with co-star Shahrukh Khan, Kajol’s performance was critically acclaimed by the teenagers all across the Nation and she became the most popular face of Bollywood. Movie earned her with Fimfare Best Actress Award. Gupta (1997), was the highest grossing film of the year. Her next few releases like Pyaar kiya To Darna Kya , Dushman, and Pyaar To Hona Hi Tha were moderately hit films. The same year, Kajol again paired with Shahrukh khan and gave a super hit block buster film, Kuch Kuch Hota Hai. Her romance with shahrukh made the movie biggest hit all over India and did a great marketing overseas. She was awarded Filmfare Best Actress Award for her unmatched performance. Hum Apke Dil Me Rahte Hain (1999)  was a decent hit and earned her with Best Actress Nomination. Raju Chaha (2000) and Kuch Khatti Kuch Meethi (2001) was little disappointing as per kajol’s career record. Finally in Karan Johar, Kabhi Khushi Kabhi Gham, Kajol again came in to her form and by her outstanding acting performance received the Filmfare Best Actress Award. 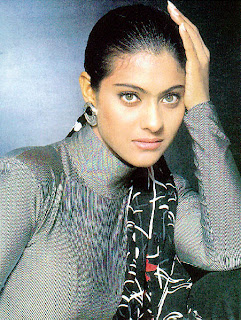 Kajol took a long time break after her success in Kabhi khushi kabhi Gham, during which she gave birth to her daughter Nysa. Again in the year 2006 she made a strong come back with the movie, Fanna, acting opposite to co-star Aamir Khan. In spite of this long break, kajol proved her caliber as an actress and was again rewarded with Filmfare Best Actress award for Fanaa. Her strong role as a blind kashmiri girl was highly praised by the movie lovers. Her latest release with her husband Ajay Devgan, U, Me Aur Hum is doing fabulously good in Bollywood these days.
Related Kajol Devgan Searches:
kajol,kajol devgan,kajol and ajay devgan,ajay devgan and kajol, kajol ajay devgan, kajol srk,kajol devgan,shahrukh and kajol,shahrukh khan kajol,kajol mukherjee,srk kajol,sharukhan and kajol,kajol mania,shahrukh khan and kajol,kajol nude,shahrukh kajol,sarukhan and kajol,kajol wallpaper,kajol naked,kajol rani,nude kajol,kajol shahrukh,kajol wedding 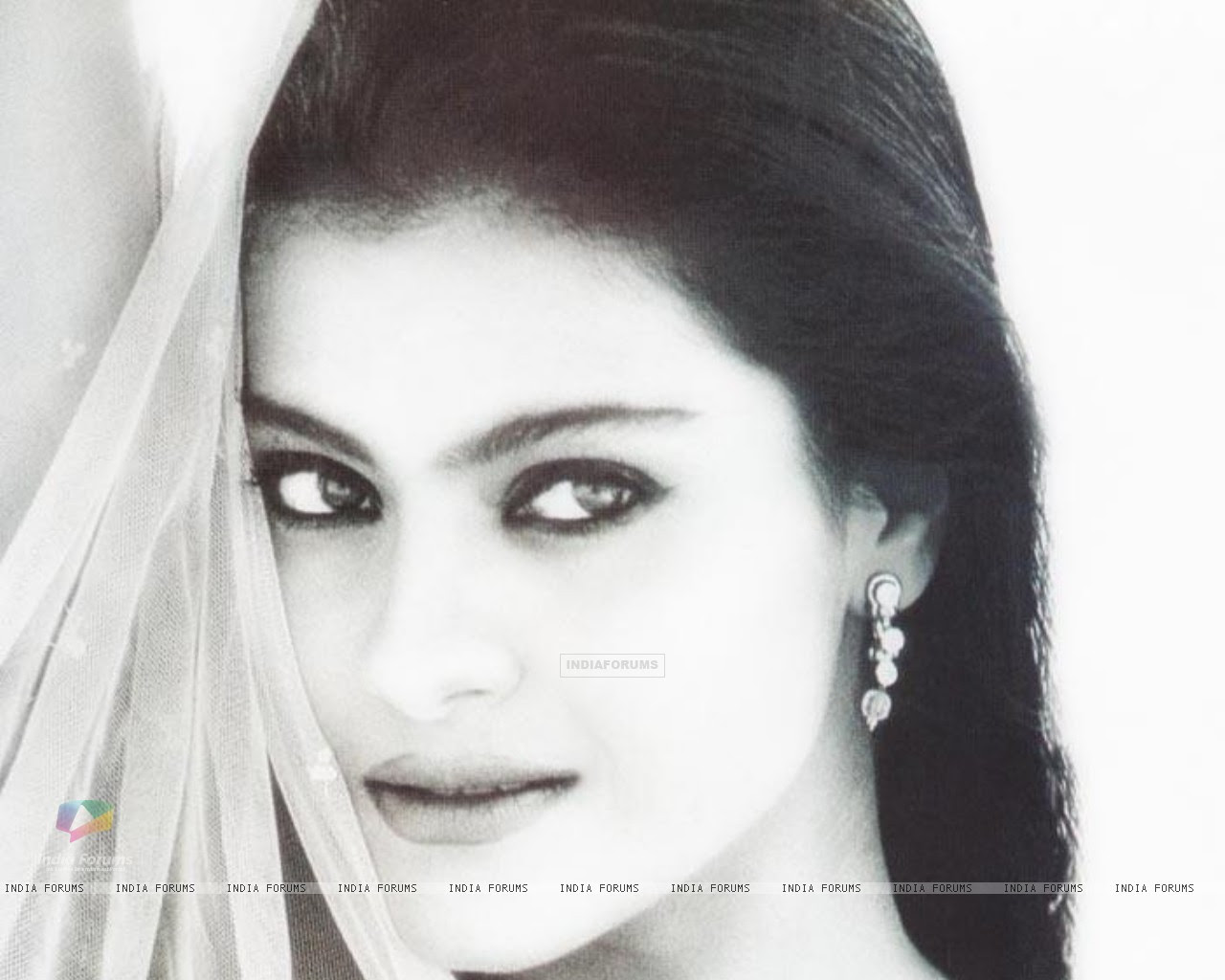 Though she has the girl next door image and is not as glamorous as the others in her field, Kajol is outstanding in her acting.
Posted by sella ashfaq at 9:11 PM