Ariana Joan Grande
(born June 26, 1993) is an American actress. She currently plays the role of Cat Valentine on Victorious. 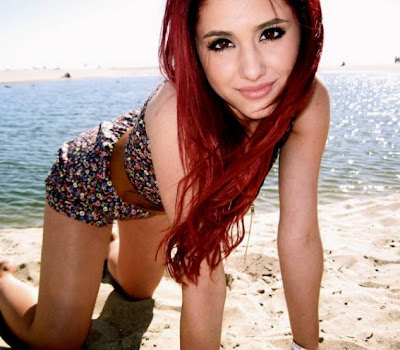 Ariana Grande was born and raised in Boca Raton, Florida.She is of Italian descent, half Sicilian, half Abruzzese. Her older brother is actor-producer Frankie Grande. 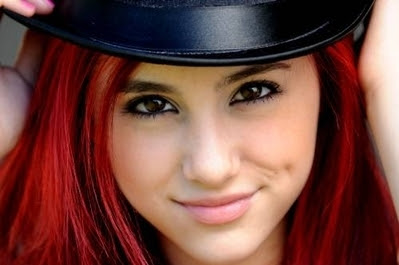 In 2008, Grande played the role of Charlotte in the musical 13 on Broadway, for which she won a National Youth Theatre Association Award. 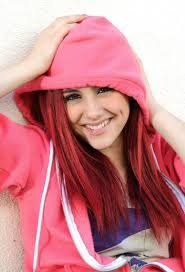 When she joined the musical, Grande left her high school, North Broward Preparatory School, but continued to be enrolled.

The school sent materials to her for study with tutors.She played the role of Miriam in the first reading of the forthcoming musical Cuba Libre composed by Desmond Child.