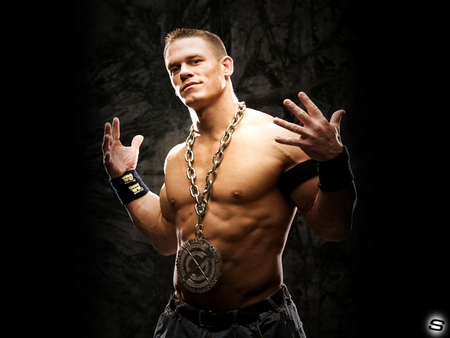 John Felix Anthony Cena
or better known as John Cena, the WWE superstar was born on April 23rd, 1977 in West New bury, Massachusetts. When he was in college, he played football. He then continued on to be a bodybuilder and a limousine driver. The 6-foot-1 tall star weighs exactly at 240 pounds and is a very successful superstar in the WWE. 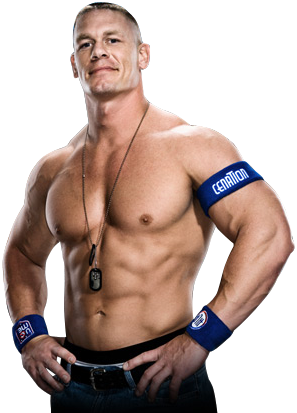 The Dr. of Thuganomics started training to be a wrestler at Ultimate Pro Wrestling where he also created the character, The Prototype. Cena fist appeared on WWE in a match against Kurt Angle on the 27th of June, 2002 which ended up with him losing. 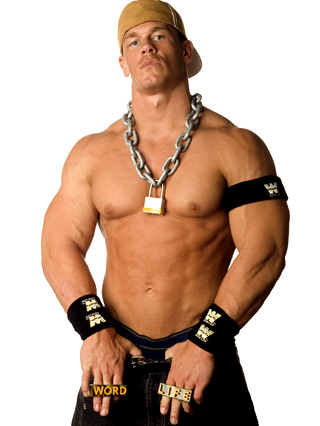 In 2004, John Cena's status as a celebrity began to develop. Cena won the United States Championship from Big Show. Not too long later, Cena lost the title but he gained it back soon. Cena then lost the title again to fellow WWE superstar, Carlito. During that time, Cena apparently got stabbed in the kidney by one of Carlito's bodyguard. This resulted him to stay out of action for a month. 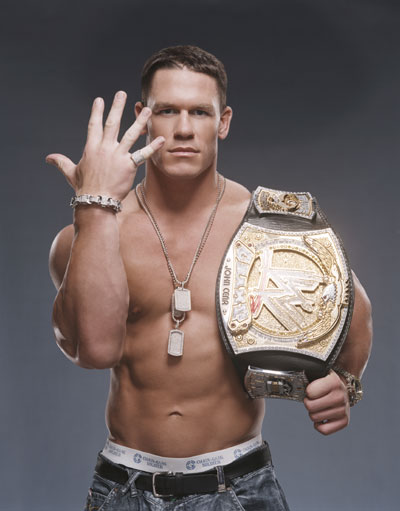 In 2005 and 2006 respectively, Cena has made a few controversies. He had a feud with champion John Bradshaw Layfield, manager Eric Bischoff and fellow wrestler Chris Jericho.

Cena also made feuds with Edge and Umaga at that time. But even so, some friendships were formed. Cena is said to be friends with Carlito after they won a match with Jeff Hardy against Edge, Randy Orton and Johnny Nitro. 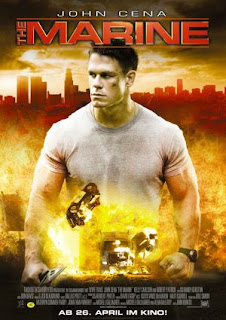 The year 2007 became a big year for Cena as he got involved in a wrestling match with Britney Spears' ex and rap star, Kevin Federline. John ended up losing that match thanks to some assistance from Umaga to Kevin Federline. 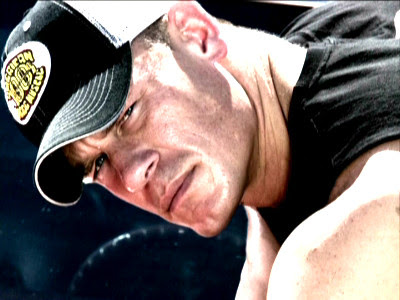 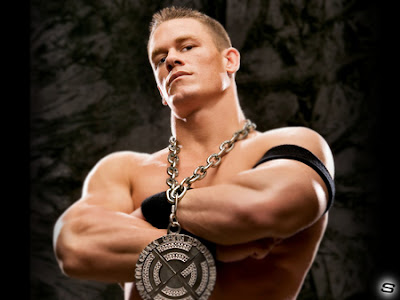 The Chain Gang Soldier also teamed up with Shaun Michaels defeating the RKO tag team, Randy Orton and Edge. The match ended up with Cena and Michaels winning.
Posted by sella ashfaq at 9:24 PM