Paul William Walker IV (born September 12, 1973) is an American actor with Albanian heritage. He became well known in 1999 after his role in the hit film Varsity Blues. He is also known for starring in the surprise summer hit The Fast and the Furious. His other films include Joy Ride, Running Scared, Into the Blue and Eight Below. The films he has starred in have grossed more than $1.1 billion. He also appears in the National Geographic Channel series Expedition Great White. 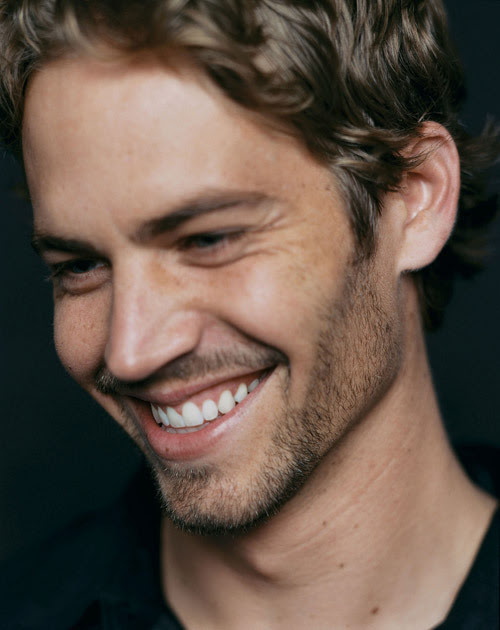 Walker was born in Glendale, California and raised in the San Fernando Valley area of Los Angeles County, the son of Cheryl, a fashion model, and Paul Walker III, a sewer contractor.His paternal grandfather was a professional boxer.He is the oldest of five, having two brothers and two sisters.Walker was raised as a member of the Church of Jesus Christ of Latter-day Saints, or Mormon, church. He attended and graduated from Village Christian School.After high, he attended several community colleges where he majored in marine biology. 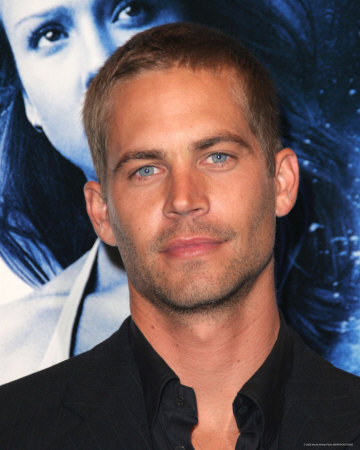 paul walker so cute with hat 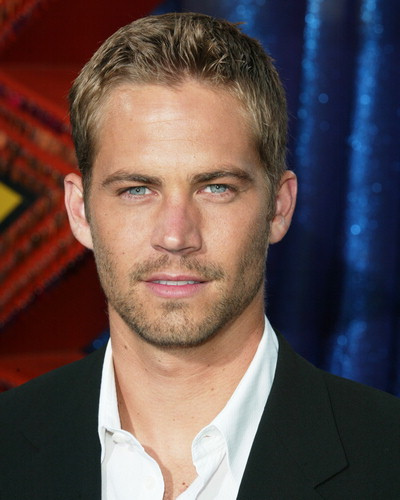 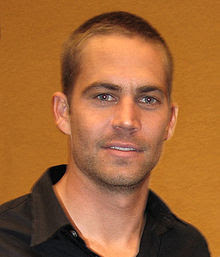 paul walker perfeck body
Posted by sella ashfaq at 8:15 AM