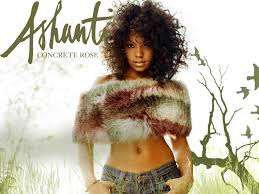 Ashanti sang background vocals for Jennifer Lopez on "I'm Real (Murder Remix)" and wrote and sang background on the song "Ain't It Funny (Murder Remix)" sung by Jennifer Lopez, both reaching number one on Billboard Hot 100, which was also in the top 10 charts at the same time as "Foolish","Always on Time" (with Ja Rule), and "What's Luv" (with Fat Joe). Later that year, she was acclaimed as the "Princess Of Hip-Hop & R&B"by her label and capped off her successful debut by winning eight Billboard awards and two American Music Awards. Within seven years of Ashanti's career, she has scored 16 top 40 hits on the Hot 100. Ashanti has endorsed numerous products including Gap, Herbal Essences and Mudd Jeans. 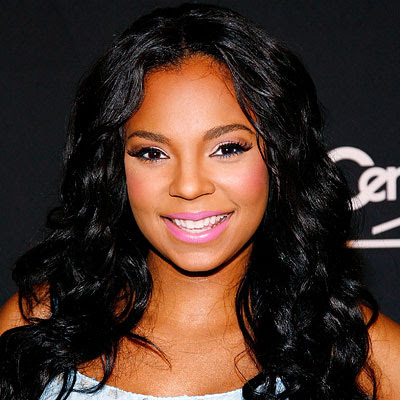 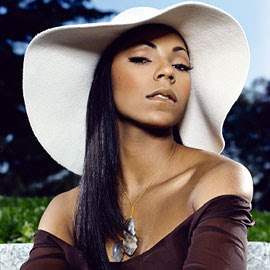 so cool pose by Ashanti 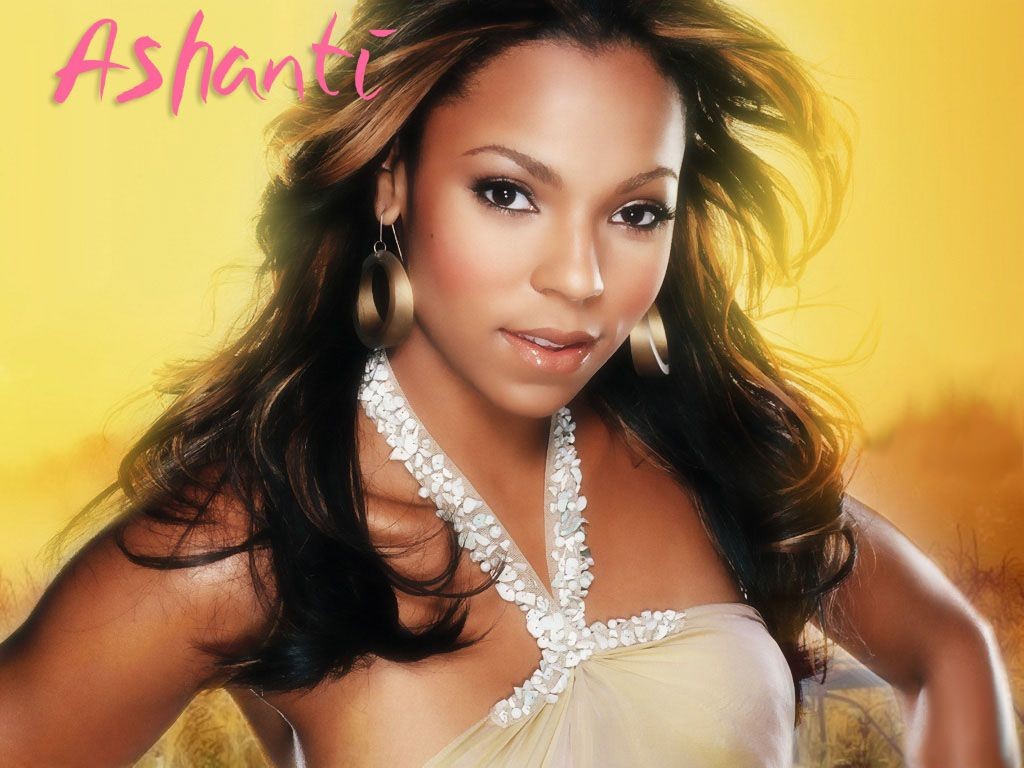