In the tests, if she is indeed sexually active (with Justin Bierber no less), the hospital would include a pregnancy test in their work up. It’s pretty standard when a woman complains of those ailments and fits other criteria. But if she was pregnant, they would not have had her stay overnight.

They would have just released and let her on merry (and pregnant) way. It could be a flu or just stress or as TMZ reported blood issues, since this young lady has a whole lot on her plate. And adding a baby would just make it WAY fuller. And just think about the reaction from Justin Bieber fans! She’s already had death threats for just dating him, imagine if she actually got pregnant by him!

After a taping of Jay Leno’s Tonight Show, Selena was rushed to the hospital due to her nausea and headache and stayed overnight for testing and observation. They did not disclose what ailed her, but could she be pregnant? 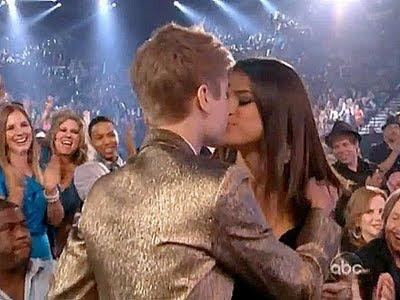 It’s just one of those things. When a woman of child bearing years complains of nausea, many a mind will leap to the idea that she could be knocked up. That is just what happened with Selena Gomez this week when she complained of feeling ill and having a severe headache. 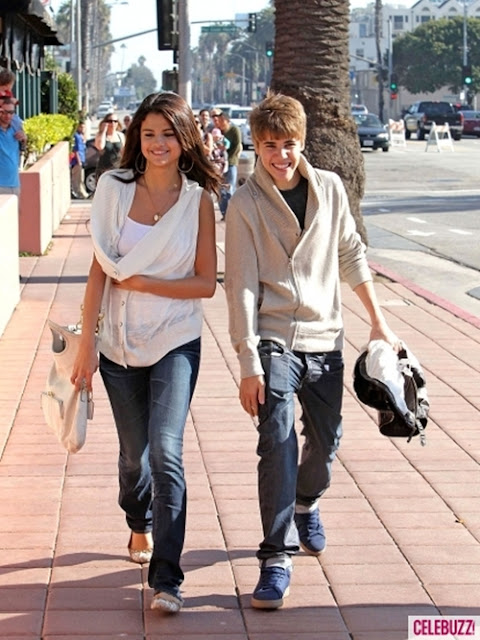 Justin Bieber and rumored girlfriend Selena Gomez tried to go out for a romantic stroll in Miami today before his concert, but were met by a swarm of paparazzi. Justin and Selena have been denying their romance since they were seen having breakfast together last week. Justin Bieber recently revealed that he would love to do a duet with Selena Gomez, so M Magazine asked Selena if she felt the same way! Here’s what she had to say:

I would love that! Yeah, I’ll probably ask him if he wants to. He’s really busy, especially since he’s on tour, which I totally understand. I love that kid so much. He has definitely been an inspiration to me in many ways. Justin has become one of my best friends. So doing a duet together would be a dream come true for both of us. I think it’d be so much fun—so hopefully it will happen! 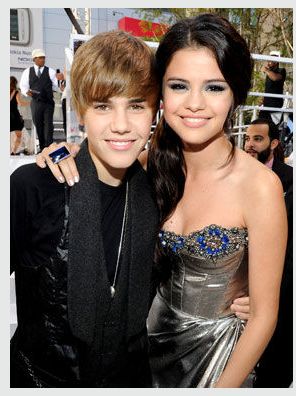 Selena Gomez and boyfriend Justin Bieber were rumored to have hit a rough patch in their relationship recently, but luckily we know that isn’t true! Ken Baker, for E! News, is reporting that rather than losing touch with each other, Justin and Selena will be meeting up next week in Asia. Yay!
Posted by sella ashfaq at 6:20 AM